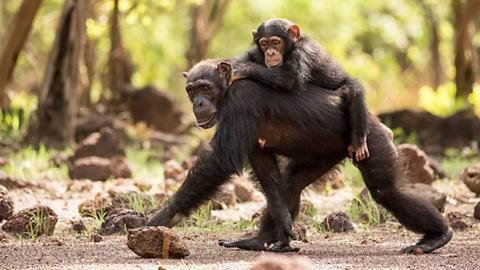 Dynasties: Follows five of the world’s most celebrated yet endangered animal families

Discovery and BBC Studios have agreed the future terms of UKTV and announced Discovery will launch a global SVOD service powered by BBC’s natural history catalogue. 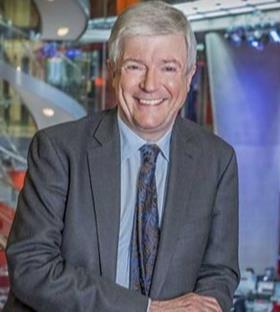 Tony Hall: “Subscribers are in for a real treat”

“It will mean BBC Studios and Discovery will work together to take our content right across the globe through a new world-beating streaming service. Global subscribers are in for a real treat: The best content on a great new platform.”

The service will be available in all territories outside the UK, Ireland and Greater China, offering hundreds of hours of BBC factual genre programmes and form one the pillars to the new streaming service.

It will also include some of Discovery’s flagship library programmes, original content created for the service and experiences beyond video.

The service is set to launch by 2020 and will form a key part of Discovery’s expanding portfolio of services that will enable fans to “view and do.”

Discovery president and chief executive David Zaslav said: “The new platform will be the first global direct-to-consumer (D2C) service with the category’s most iconic IP including the Planet Earth series, future sequels and spin-offs to all existing landmark series and new exclusive natural history and science programming coming in the future.

“There is tremendous value in the marketplace for these programming categories which have broad appeal and strong multi-generational engagement, and we hope to fill the void in the global marketplace for a dedicated high quality product.”

UKTV joint-partnership
The deal also gives Discovery and BBC a structured split that complements the strategic focus and commercial business of both organisations.

Both organisations take on channels which align with their respective editorial strategy strengthening Discovery’s factual entertainment portfolio and the BBC’s entertainment channels.

The deal is expected to be formalised in late Spring 2019 when Discovery will take full control of lifestyle channels Good Food, Home and Really, while BBC Studios will acquire the remaining seven channels – Alibi, Dave, Drama, Eden, Gold, Yesterday and W – along with digital player UKTV Play, and the UKTV brand.

Following these changes, the entertainment channels will continue to operate under the UKTV brand out of UKTV’s offices and BBC Studios will look to grow investment into UK programming, including original content for the channels it will own.

Money matters
As part of the UKTV agreement, BBC Studios will make payments totalling £173 million to Discovery, which includes a balancing payment in relation to the channels acquisition and the assumption of £70 million of debt, currently financed by Discovery.

Discovery will also receive at least an additional £10 million from UKTV, as the parties will share the existing cash on the company’s balance sheet, reflecting outstanding dividend, and other ancillary value transfers to Discovery through the transaction.

BBC Studios and Discovery have also agreed to a short-term Programme Licensing Agreement for the supply of BBC Studios lifestyle content to Discovery’s UKTV channels in the UK.

Timeline of Partnerships between the BBC and Discovery Communications