IBC2017: “Plan, prepare and practice,” Cyber Security expert and former Chief of Staff at the Department of Homeland Security Paul Rosen told IBC365 regarding the prevalent risks of cyber threats. 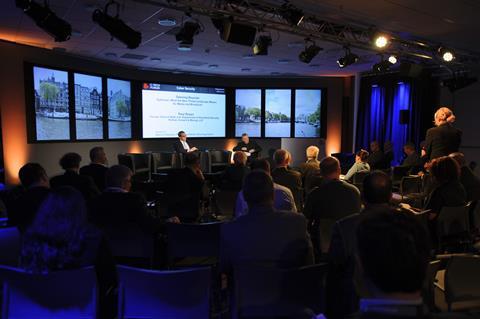 “Broadcast and media companies, like so many others, are seeing two things – an increased frequency of cyber-attacks, and an enhanced sophistication and complexity to such attacks,” Rosen said.

Companies must take responsibility: the reality is that creative media and broadcasting companies are high targets because of their valued content. Knowing your valued assets and being prepared is key, Rosen explained. Hackers have the “ability to do great damage to companies – financial, reputational and operational.”

“You can’t eliminate cyber risk in an interconnected world, but you can do a lot to mitigate it.”

The increasingly higher volume of cyber breaches is driving awareness, Rosen said: “Company employees from the board of directors down recognise the need to understand the risks associated with cyber security and protect their businesses from attacks.”

Ultimately it is culture driven; you have to instil cyber ethics across the company.

“Allocating appropriate resources is critical. It can be costly to put in place adequate preventative and response resources, but the cost of ignoring today’s cyber threats can be significantly higher.

“This is why so many business executives at the highest levels are embracing cyber security.”

Rosen oversaw the United States Department of Homeland Security’s (DHS) response to some of the most sensitive and complex challenges including significant cybersecurity events. 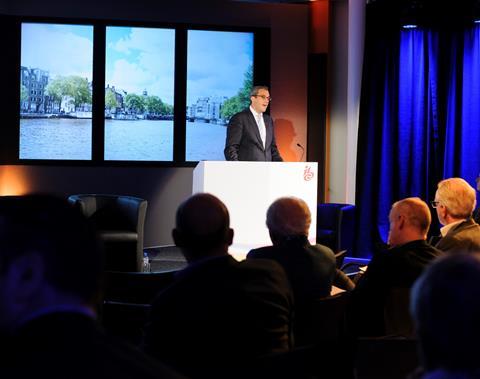 Rosen told IBC365: “Companies should have a risk-mitigation strategy and a response plan in place to respond when an incident occurs.”

His experience within DHS made clear, “it is inevitable that security breaches will occur, which is why businesses can’t afford to ignore them,” he continued, “If businesses in this industry are going to operate in an interconnected world, media and broadcasting companies need to address what they’re going to do to lessen the cyber threat while continuing to advance their business.

“In homeland security, it is all about promoting security by identifying and minimising risk, while at the same time facilitating business and lawful trade and travel.”

This philosophy can be applied across all sectors, including the valuable content created by the broadcast industry. “When it comes to pre-release media content, big dollars are at stake if there is a hack of that content or a security breach before it is released.”

Rosen told IBC365, there is good news. Companies and organisations can implement a number of concrete steps to be ready for attacks. “Working with a law firm and forensic firm before an incident occurs” is a useful strategy to have in place.

“Some examples of important prevention measures include regularly patching and backing up your network, and maintaining an updated incident response plan: know the first five steps you’re going to take in the first hours of a beach, including who your outside counsel is.”

He said: “Every threat actor has a motivation, which is important to understand. A nation state actor may have a different motivation than a criminal organisation, for example.

“One may want money while another may be looking to embarrass an executive or business, or may want to conduct an influence campaign by taking over or interfering with broadcasting or media.”

To pay or not to pay

The issue of ransomware and whether a company decides to pay ransom is a complicated decision.

Rosen explained the host of tactics employed by hackers. He said: “One common attack method are phishing emails, where the goal is to get a person to click on a link which leads to malware being downloaded onto a computer or network.”

Rosen explained: “Whether to pay a ransom is a business decision, but it may have practical and legal implications that companies together with their counsel should consider. Some of the practical implications include figuring out what bitcoin is and how to get it, if that’s what the attackers want. Who makes the decision within the company about whether you are going to pay, and are you going to coordinate with law enforcement?

He explained, “Ultimately, when a company is faced with losing $10 million a day, or paying a $10 thousand ransom, executives may see a strong business reason to pay.”

It’s an IT security issue but needs to be understood company-wide. “But there are also potential legal implications of paying a ransom, including US sanctions laws and anti-money laundering controls that companies should explore with counsel,” Rosen said.

“Cyber security hygiene is a growing and an important component to any major business, and I think it’s only going to continue to grow.

“Hackers will find new ways to infiltrate networks, and whether it’s the broadcasting and media industries or some other sector, as long as there is a desire for what you have or to manipulate what you’re doing, the threat of cyber-attacks will continue,” Rosen stated.

Rosen told IBC365 the key for broadcast companies is: “Plan and prepare in order to mitigate the risk of attacks. And practicing your response to an incident will make you better and more prepared for the real thing.” 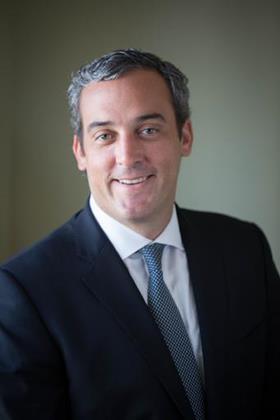 Paul Rosen, the former Chief of Staff at the Department of Homeland Security, is a partner at the international law firm Crowell & Moring where he focuses on white collar defense and government enforcement actions, cyber security, and crisis management.

Rosen is a former federal prosecutor with more than a decade of experience working across all three branches of government. He held senior executive positions in the Obama Administration at the Department of Homeland Security and the Department of Justice, and also served as Counsel to then-Senator Joseph R. Biden on the Senate Judiciary Committee.