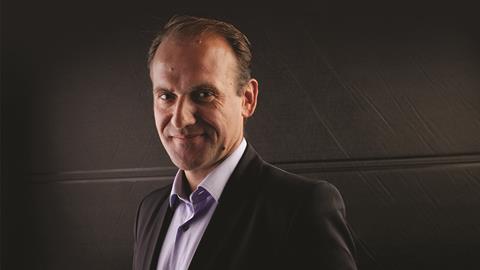 Google's MD of partnerships, Benjamin Faes: There is more opportunity for broadcast and Google to work together

Collaboration is key to the future of broadcast according to the Google exec behind partner business solutions.

Google’s acquisition of YouTube in 2006 was arguably one of the first substantial manifestations of the company’s serious intentions towards broadcast and content creation.

Since then a number of major initiatives have followed, not least the creation of the Google TV smart TV platform in 2010, which was succeeded by Android TV four years later.

“We aim to be a technology partner to broadcasters across all elements of the TV ecosystem,” says Faes.

“From content creation, to distribution, to discovery, to monetisation, technology and the internet are becoming more and more important in the world of broadcasting.”

The implementation of the Google-developed Android mobile OS is a case in point.

“Today we have over 400 OEM and 500 carrier partners who produce over 4,000 distinct Android-powered devices. And because they all use the same core operating system, developers only have to build one app to reach consumers across all 4,000 devices. These developers include many of Europe’s major broadcasters, such as the BBC, ITV, Sky, TF1, RTL and RAI, who partner with us to use Android to build their catch-up and on-demand apps.” 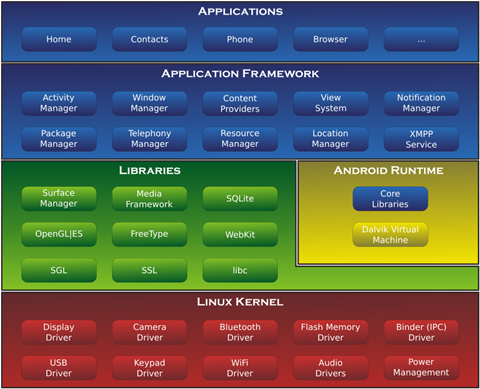 Indeed, Faes repeatedly stresses the importance of collaboration in this brave new world that is now taking shape.

“We built our business on a partnership model, and we’ve seen some fantastic partnerships with top broadcasters this year, such as Olympics highlights and clips from official broadcasters on YouTube.

The development of the YouTube platform continues apace. A London YouTube store– described as “a place where our creators can come to create, collaborate and learn” – was opened in August, while Faes highlights the increasing tendency of “many ‘traditional’ broadcasters [to] use the YouTube platform to broaden the reach of their programming and find new audiences, who use different devices at different moments of viewing.

Earlier this year, BT Sport screened two big football finals on YouTube and drove up audience numbers as a result.”

Faes also draws attention to the development of such technologies as dynamic ad insertion, allowing broadcasters to deliver personalised ad experiences across devices.

TF1 France used the technology during both the 2015 Rugby World Cup and 2016 Euros, he notes.

“If I look ahead I see even more opportunity for Google and the broadcast industry to work together. For example, virtual reality is an area where we’ve already made several investments. But this technology only comes to life with amazing content, and this is where it’s critical that we work together with the industry to ensure the tools are understood and can be leveraged to create amazing stories in this new exciting genre.” 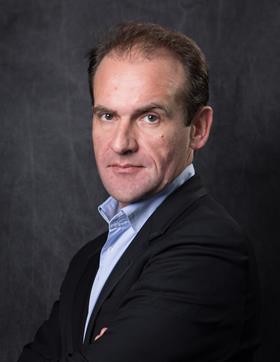 Benjamin is the Global Partnerships lead across the EMEA region, providing technical solutions and monetisation options to maximize their ad revenues.

Benjamin joined Google in 2008, initially in charge of launching YouTube and the Google Display Network across Europe.

He managed Doubleclick in Europe following Google’s acquisition of the company and also subsequently integrated Admob, Invite Media and Admeld.

Benjamin was previously CEO of AOL in France where he transformed the business model from an ISP into an online publisher and a premium ad network quickly becoming one of the market leaders.

Benjamin received his degree from the ESSEC Business School in Paris and currently lives in London.