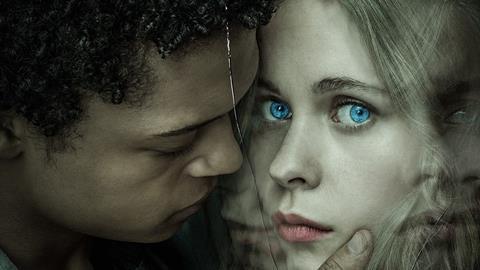 Don’t mention the HDR standards war to Jeremy Booth because he is happily distanced from it. The compositing TD from Jellyfish Pictures is much more concerned with the bigger picture around colour and VFX.

As a movie VFX compositing technical director with Jellyfish Pictures, Jeremy Booth oversees all compositing, sets up projects, and works with grading houses and their colourists to make sure there is a perfect colour workflow from shot one. Jellyfish itself has three studios and has a very strong children’s TV animation arm alongside its VFX business.

“From a VFX perspective we have been working in HDR natively for some time,” he explains. “Our software works in 32-bit Float so when looking at the image we are able to expose down on it, expose up and make sure we can see all the detail. It is great for the work our artists handle: the high detail levels on the really high brightness parts they can actually see now, because there is so much more range outputted to consumer audiences.”

Jellyfish did not write its own software, instead it uses The Foundry’s Nuke compositing toolset. Did it have to add any tool extensions to its workflow to handle HDR content? 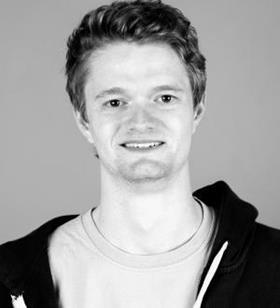 “That comes into colour management and our own colour workflow; we have got several sorts of frame wraps that we use that are open source. We’ve got open colour I/O which generally organises our management for colour formats and LUT files,” says Booth. “That is in the project file that the artist is working with, and we can have a good amount of control over the colour they are seeing.

“We can make sure it is standardised across the whole studio, throughout all applications. That is the most important thing,” he adds. “For example, our 3D artist sees the same thing that our Nuke compositing artist is seeing.”

“It is a set of colour spaces defined by AMPAS [The Academy of Motion Picture Arts and Sciences] and we went for that because ACES CG, as our rendering/working colour space, is just so artist friendly,” he says.

“It is HDR colour space, wider than Rec. 709 primaries, so we are getting a lot more colour information,” adds Booth. “We still have to write some proprietary code in order to connect everything together with our Shotgun shot production and shot tracking system.”

Feedback loops
When it comes to high dynamic range, Booth is in the enviable position of not having to perpetually weigh the respective merits of Hybrid Log Gamma, Dolby PQ, Dolby Vision and its 10,0000-nit brightness capability, or HDR-10+ from Samsung.

“We produce work that is going to be sent to a grade house. We define the feature work and the high budget TV work that will go to grading, and that is where the output decision falls. It is their responsibility,” says Booth.

Jellyfish does have to know the dailies’ working format, and there is always work in progress material that will, for cost reasons, not go through any grade.

“We have to make sure [our colour is correct] here, but in terms of all the different flavours of HDR we don’t have to view that. It comes from having a good relationship with both the grading facility and with the postproduction studio after us,” said Booth. “I cannot stress enough the importance of that relationship and getting that sorted right at the beginning of the show. It impacts on our workflow greatly.

“Feedback loops come from the director and we get to see what the colour looks like in the grade,” he adds. “That is very important to us because it is very difficult for us to replicate that here.”

Exposure matters
Cost issues raise their ugly heads at times. However, money for reshoots and fixes can be found, even for TV VFX.

“Online streaming services generally have bigger budgets, so we are entering the realm where TV shows have the same budgets as small independent films,” he says.

“We do have to reshoot things at times, but I guess if they have a workflow in which they QC the plate, but grade and test out the plate before it is responding the way they want it to, there could be a problem. We cannot add information if it doesn’t exist,” continues Booth.

“We can make stuff look really good and we can create really cool things but if they want something from that plate that is not exposed correctly, you still have to reshoot things properly, and you still have to secure brilliant exposure,” he adds. “We have got to be more attentive to how anything appears on the screen, just using the exposure controls in our software.”

“Online streaming services generally have bigger budgets, so we are entering the realm where TV shows have the same budgets as small independent films”

Booth highlights recent projects shot using the RED Weapon sensor system. “We worked on a project that was solely shot on the RED. The plates looked really nice, and I did not see anything that yelled reshoot or was overexposed,” he says. “We were not being clipped by anything; it was great to know we had the full camera sensor data there.”

Other important things to Booth include dynamic lens information, including focal distance.

“It makes such a big difference if you have that lens metadata,” he says. “Sometimes we have worked on shows where the metadata gets ‘crashed out’, and I suppose that is just a workflow issue. We have worked with post houses that, for whatever reason, have just stripped out that metadata and that presents us with a problem.”

That problem can be the loss of on-set colour data, which otherwise can be very useful, depending on how it has been formulated. Does Booth want any problems resolved?

“Yes, the cost of grading monitors!” he exclaims. “It would be nice to really simulate stuff properly here, but it will have to be more financially viable.”

Show your talent
Booth is a product of the runner system perfected by the Soho post houses; his kick-start was a degree in computer animation from Bournemouth University in Computer Animation Visualisation. “I started out here [at Jellyfish] as a runner and was soon able to use my programming knowledge and develop my VFX skills.

“The biggest feature [for me] was Rogue One: A Star Wars Story,” he continues. “It was a step up in terms of artistic level and quality. On the technical side it was working closely on the workflow with ILM; we had to learn to do things to that standard. 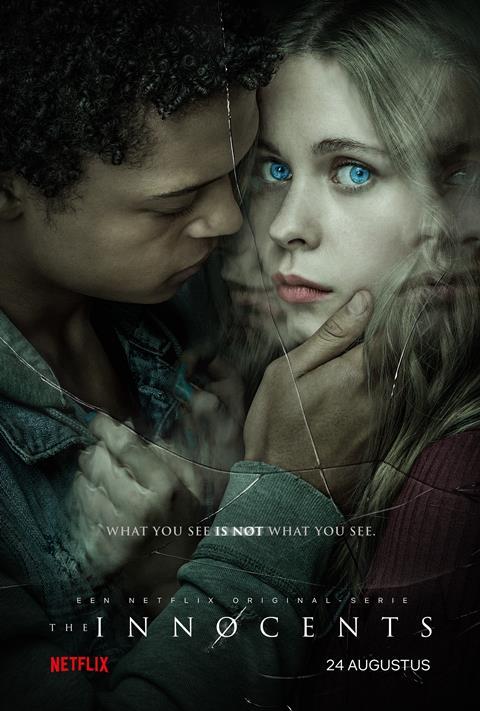 Netflix original in HDR: The Innocents

“Another [big one] was The Innocents, an HDR show for TV. The compositing work was complex, and there was great emphasis on the colour workflow. We will see an interesting dynamic between film and TV shows. They are getting very close.”

Booth is typical of the young industry talent that London produces, so what does he make of IBC the event?

“It’s amazing. You have all the different aspects of technology and media in one place – a wonderful collaboration of everything. You learn from so many different people in the industry,” he says.

“There is so much [at IBC] about the different aspects of HDR, specifically broadening it out and learning about how postproduction houses use it properly,” he adds. “So, it’s working with that and getting the different perspectives on HDR from so many people.”

IBC2018 Jeremy Booth will be speaking in the Big Screen session HDR: From post to screen on Monday 17 September