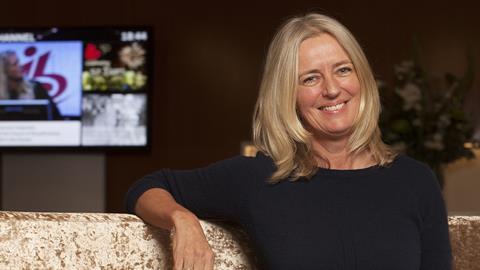 With a plethora of platforms to serve and in the era of fake news, the task of managing a team of journalists and delivering more digital content is arguably tougher than it’s ever been. 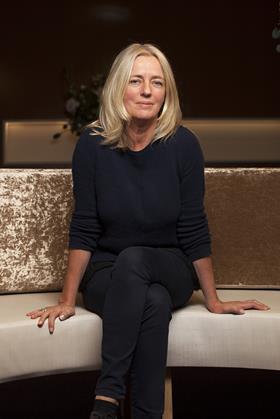 The issue of fake news was one of the recurring discussion points at this year’s IBC, where the theme of the Conference was Truth, Trust and Transformation.

As CNN International Senior Vice President of International Newsgathering TV and Digital, Deborah Rayner is well placed to comment on the effect of the phenomenon.

Based at CNN’s headquarters in Atlanta, she oversees CNN’s international newsgathering including the international desk, all international bureaus, correspondents, producers and international digital editorial content. As such, one of her chief responsibilities is the welfare and safety of journalists and staff around the world.

“It’s not an issue for us to be called fake news because we can demonstrate that we are absolutely not. But it may have some security implications for our people on the street. And it seems to have gathered momentum, such as hostile crowds shouting at trucks, which is slightly worrying.”

Rayner joined CNN in 2008 as Director of CNN International Productions, having previously spent 10 years as Senior Foreign Editor at Channel 4 News in the UK, overseeing award-winning coverage of the Iraq and Afghanistan wars and the Israel-Hezbollah war.

She says it’s now more dangerous than ever to be a journalist. “When I was in the field it was clear: those are the good guys, those are the bad guys and that’s the front line. But it’s not like that at all anymore…we received a briefing recently about Mexican cartels living in communities in Atlanta; [the threat] is much more insidious and [the lines are] blurred.”

The task of keeping field-based staff safe when many are in hostile environments has been made more difficult by the ever-expanding requirement for a greater range of digital content.

Prior to speaking at IBC2017, Rayner had been on holiday for just over a week. “In that time I will find a new app or platform that I have to serve content for that will have different demands across text, stills, video.”

She says: “With digital integration you go back to larger teams, so if you field somebody from digital and from social you have more people to manage and oversee…we have taken on 200 people in digital over the last 18 months.”

Returning to fake news, which she describes as “a bit of a catch all phrase”, Rayner says that reports designed to mislead viewers and spread untruths make her angry, and with good reason. “When someone appropriates our brand and pretends to be from CNN, it can have serious political implications.”

During the Andrew Neil-chaired panel discussion Creation, Consumption & Corruption: The New Architecture of News, Rayner pointed to a report in which someone attempted to pass themselves off as CNN, complete with logo and background to create a “sophisticated” bulletin that contained a false political poll.

“Not only does it manipulate the democratic process but it could also endanger our people on the ground, so we have to be aware of it.

”Is it underlining mainstream media? To date, we have discovered through our own polls that actually we are more trusted than ever and our audiences have grown as people gravitate towards a trusted brand with professional, reliable journalism.”