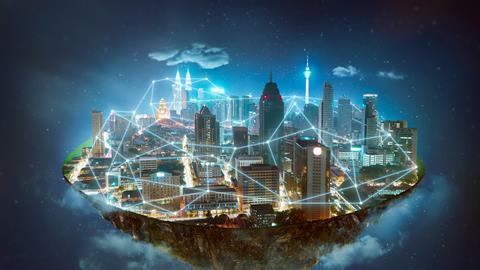 5G around the world

IBC365 looks at the latest developments in the rollout 5G in across the globe.

As well as promising the faster delivery of programmes to mobile devices, 5G is expected to enable leaps in content creation through advances such as remote production.

According to research by GSMA, which represents mobile operators worldwide, 5G is forecast to account for as many as 1.2 billion connections by 2025, likely to cover one-third of the world’s population.

We take a look at some of the last 5G developments. 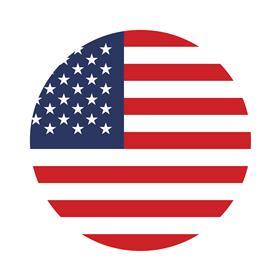 The largest telecommunication company in Chile, Entel, announced its partnership with Ericsson at the end of October to bring 5G wireless services to its customers with phases rolling out throughout 2018 and 2019. As the first Latin American operator to deploy Massive MIMO nationwide it is set to fully virtualise network services for voice, IP and enrich real-time communication services. 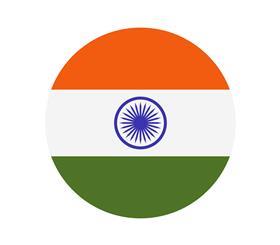 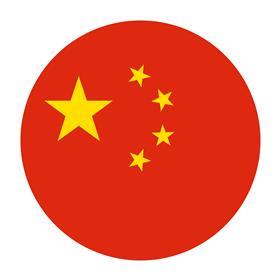 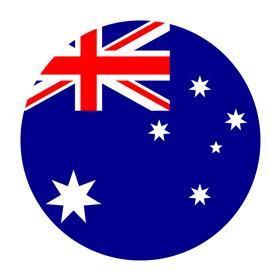