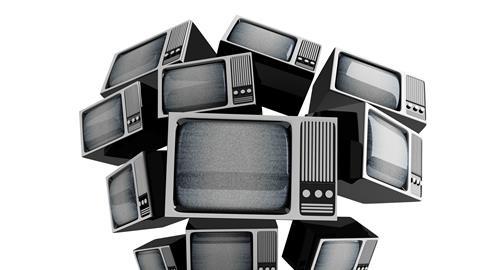 TV Fights Back: The UK’s leading commercial broadcasters have joined forces to extol the virtues of television to media planners in a bid to challenge the digital newcomers, writes Ray Snoddy.

The picture of three of the UK’s most senior commercial television advertising directors in Campaign magazine was typically stern and forbidding.

“Horrible picture. They did have ones where we were smiling,” said Jonathan Allan, Channel 4 Sales Director, who adds that he and his colleagues were ribbed about the picture and the accompanying three-handed interview in the advertising industry “bible”, the first of its kind. 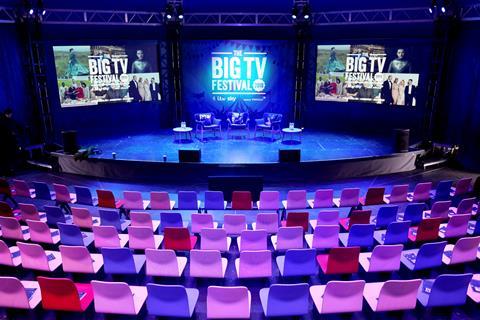 Regardless of choice of picture, it was a significant moment for the television industry - a symbol of a new mood of collaboration, traditional rivals beginning to increase levels of cooperation in the face of a new and powerful threat that from the tech giants of California, Google, Facebook, YouTube, Amazon, and Netflix.

They had come together to mark the fact that ITV, Sky and Channel 4 had united to hold the Big TV Festival to extol the virtues of television as a medium and introduce those virtues to young digital natives in the advertising and marketing industries.

“We are definitely going on the front foot. We think TV is as effective as it has always been. We just need to get out there with a stronger and more powerful message,” Allan explains.

“We think it makes better sense to try to grow the overall TV market, or certainly safeguard the size of the pot, and the best way to do that is to market ourselves as a collective,” says Litster.

For ITV Group Commercial Director Kelly Williams, 2017 was the year when attitudes changed and a fight back began against the impact of social media.

“If you challenged digital prior to 2017 you got called a bit of a Luddite, whereas 2017 was the year in which everyone was given permission to say what they really thought,” explains Williams.

Despite the controversy over some social media offerings, there is no doubt that the overall scale of the competitive challenge from the new players is unprecedented.

According to Claire Enders, founder of research group Enders Analysis, the new wave of competition has unleashed 10 billion dollars a year of UK relevant content into the market.

“We have never seen such an onslaught before,” says Enders. 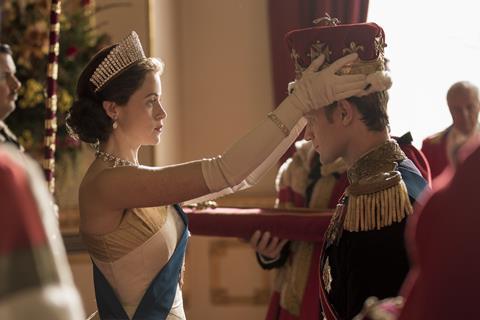 “It’s never been a better time to be a viewer of TV for luxury super-choice. And even if it may feel uncomfortable for the commercial broadcasters, it’s actually very good for them because, boy does it keep the standard high across every genre because they are having to compete incredibly strongly,” says Clay.

Despite changes in viewing patterns the Thinkbox executive emphasises that conventional television remains ingrained and habitual for most viewers and even a Netflix series like The Crown only amounts to three days of average viewing.

The latest Thinkbox numbers for 2017 show that there has indeed been a fall in live viewing year-on-year, but only from 60% of all video to 56%.

According to Thinkbox, TV accounts for 95% of all video advertising and TV commands 71% of all video viewing, including cinema and SVOD (satellite video on demand), down by 4 percentage points compared with 2016.

An average of 4 hours 39 minutes of video is consumed daily – yet only 3 minutes of the total on Facebook.

Despite small declines in the face of increased competition, and a rise in catch-up viewing, the enduring influence of television is emphasised by senior figures from the industry.

David Abraham, former Chief Executive of Channel 4, believes that the new players have a different centre of gravity than mainstream television channels, and although there is overlap, they are serving different needs and market opportunities.

“I am a strong believer in the power of television and I think its future is very tied up with its ability to innovate and certainly there is a lot of data innovation at Channel 4, ITV and Sky at the moment,” adds Abraham who believes this will enable TV to maintain its relevance in an increasingly interconnected world.

At the BBC there has already been a surge in the importance of data. Helen Boaden, former Head of BBC News who also led the Corporation’s personalisation project, MyBBC, points out 30 million had now signed up for personalised content offerings from the BBC.

Boaden thinks most people feel “a collective yearning for some experiences that you share, a pretty fundamental human need,” but she admits has no idea how today’s 14 year-olds will behave in later life.

Sir Peter Bazalgette, chairman of ITV, argues that the 5% drop in ITV ad sales last year was caused mainly by economic factors such as the impact of Brexit rather than increased television competition.

The advertising climate was already improving this year and ITV’s share of the mass audience is expected to grow this year for an unprecedented three years in a row.

“ITV has an extraordinary asset: the only genuinely simultaneously mass commercial audience and although that audience is smaller than it was 10 years ago, or even five years ago, it is a hell of an asset and it’s in demand,” Sir Peter insists.

Collaboration between former competitors is clearly growing, in addition to continuing to work within the Thinkbox framework

Four European broadcasters, ProSiebenSat 1 of Germany, TF1 of France, Mediaset of Italy and Spain and the UK’s Channel 4, have got together to launch European Broadcaster Exchange (EBX) to sell their VOD advertising on a pan-European basis.

At the same time talks are at an advanced stage – “down to the nuts and bolts” – which would see both ITV and Channel 4 join Sky’s AdSmart advertising platform, which can send different ads to different households.

The trio of broadcasters are also doing additional research on their VOD offerings. 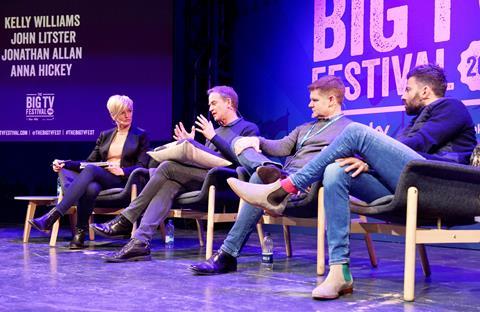 “I would like to think over the next year there will be much more collaboration around data and around ad tech to build the best of both worlds, the brilliant mass reach of television combined with a more addressable future,” says Williams of ITV.

“Best of both worlds but in a brand safe, regulated, quality environment,” he adds.

The Big TV Festival, which will be held again next year, was intended to counter the fact that to many young media planners TV has “lost its sexiness” and that people tend to look “for all exciting ideas” to the digital world.

“We thought we had better engage with the sort of 25-30-year-old future bigwigs in the media world and to try to educate them on the strengths of TV and the on-going power of TV,” explains Litster.

The Festival revealed some further education, however, may be needed on the importance of brands.

One of the speakers, Kate Waters, Strategy Chief at Now, spoke about the “art of effectiveness”. She asked how many had read seminal marketing books such as How Brands Grow by Byron Sharp and The Long and The Short of It by Les Binet and Peter Field. Very few hands went up.

Another serious issue coming down the track in the battle between mainstream broadcasters and the new players is regulation, or to be precise, the lack of regulation. 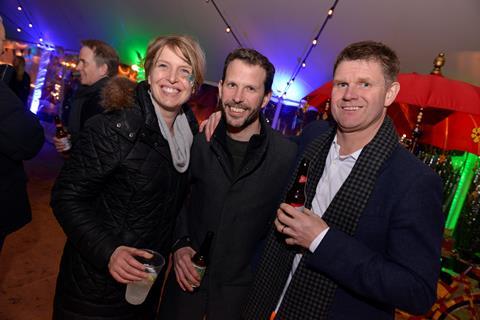 Particularly in drama, the new players are producing material that is largely 15 plus and even 18 plus, but there are no controls and certainly no watershed.

Amid signs that young people are seeking out more “adult” behaviour on the internet traditional the danger is that broadcasters could find themselves on the back foot and tame by comparison.

According to Claire Enders, it is not as simple as that.

“The key issue is that public service broadcasters are seen as fuddy-duddy and chained in by regulation but actually that gives them a huge advantage with the rest of the population who prefer things that way and we have a regulated system which is the will of 100 years of thinking about public protection,” says Enders.

Whether Sharon White, Chief Executive of communications regulator Ofcom, will ever try to take on tighter regulation of the social media giants is a moot point, but she has no doubt whatever about the need for broadcasters to cooperate more in future - and not just with each other.

“By working with the likes of Facebook, YouTube, Netflix, Amazon and Apple, PSBs can benefit from these companies’ immense global reach.

“They may look to share expertise in technology, marketing and programming-making, in return for investment or prominence on digital platforms,” White argued at a recent conference.