DTS Connected Radio: The Future of Infotainment in the Connected Car – Can Broadcasters Help OEMs Win the Digital Dash?

Brought to you by DTS Connected Radio

The Future of Infotainment in the Connected Car – Can Broadcasters Help OEMs Win the Digital Dash?

This session delves into the future of in-car infotainment and how Xperi’s DTS Connected Radio’s approach to building an OEM grade eco-system will lead to maintaining broadcaster relevance in the dash for years to come. Find out about opportunities and challenges, benefits to consumers, and global broadcaster support. We will also talk about Xperi’s efforts to replicate an extraordinary radio experience in Android Automotive. 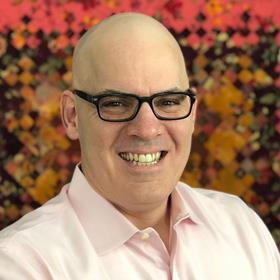 Bob Joined iBiquity in 2004 and led the semiconductor business development, contracts and licensing efforts. With DTS’ acquisition of iBiquity in 2015, Bob’s role expanded as he took on the creation of a new business in global hybrid radio. This includes product definition, product development and customer engagement. Prior to joining iBiquity, Bob was Founder and CEO of Enikia, a fabless semiconductor company producing powerline networking chips for home networking and last-mile delivery applications. In this role, Bob was a founding board member of the HomePlug Alliance. Prior to Enikia, Bob held various hardware and software engineering and product management roles in signal processing and telephony.

Bob holds an M.B.A. from the Columbia University’s Graduate School of Business, and a B.S. in computer engineering from the New Jersey Institute of Technology. 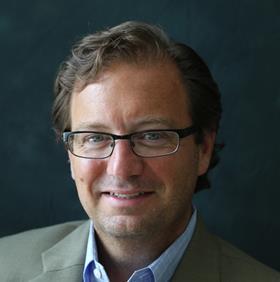 As one of the founders of iBiquity Digital, the company behind HD Radio technology, Joe has over 20 years of experience in the radio technology industry. He has led commercial licensing, product development and technology innovation efforts during his tenure, and currently leads Xperi’s global radio services with a focus on HD Radio, DAB, hybrid and streaming radio services. He manages resources around the world committed to ensuring broadcast radio has a rich and vibrant offering in today’s digital broadcast and connected world.

Joe earned his Bachelor of Arts in history from the College of the Holy Cross and an M.B.A. from Columbia University, and he currently serves on the Steering Board of RadioDNS. 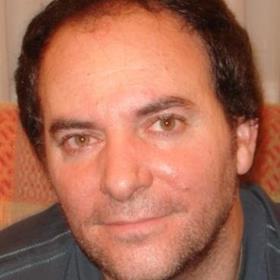 Nacho has a Masters engineering degree and a strong operational background in The Netherlands, Sweden and Germany gained from the different positions during 25+ years within Ericsson (Telecom Networks supplier) and NXP Semiconductors (Automotive Chip supplier).

His current position is Director of Program Management at NXP Semiconductors, where he is responsible for Customer Application Support for Infotainment.

He has been a RadioDNS Steering Board member since 2018. 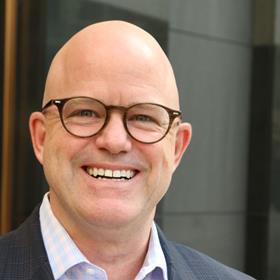 Sam Matheny is Executive Vice President and Chief Technology Officer at the National Association of Broadcasters. With over 25 years of experience in the broadcast and data networking industries, including earning a patent for inventing mobile and interactive DTV technologies, Sam leads NAB’s technology team in its efforts to promote innovation and propel broadcast technology into the future. He also provides overall leadership for PILOT, as well as NAB’s TV, Radio, and Digital Technology Committees.

Sam is a member of the Academy of Digital Television Pioneers, serves on the board of governors for the National Wireless Safety Alliance, and co-chairs the Future of Democracy Working Group for the German Marshall Fund. He has served as an advisor to numerous startup and technology companies and is currently engaged with Reveal Mobile, a location-based advertising technology company, and Haystack TV, a personalized OTT headline news channel. He has previously served on the FCC Communications Security, Reliability and Interoperability Council (CSRIC), the Federal Emergency Management Agency’s (FEMA) Integrated Public Alert Warning System Network Advisory Council (IPAWS NAC), and the board of directors for the Advanced Television Systems Committee (ATSC) where he was chairman of the specialist group on the next generation of digital television.

Sam holds a B.S. in Communications from East Carolina University, an M.S. in Technology Management from North Carolina State University, and a certificate for artificial intelligence and business strategy from the Massachusetts Institute of Technology. In 2007, he was named an American Marshall Memorial Fellow.