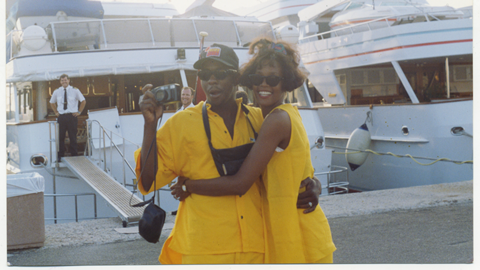 One moment in time: The making of Whitney

Director Kevin Macdonald had complete creative freedom to delve into the life of the late Whitney Houston for his new documentary Whitney. 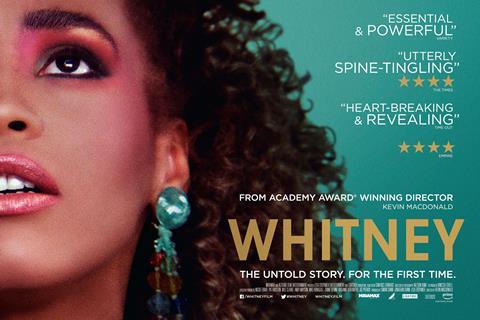 Macdonald, who won the best documentary Oscar for One Day In September in 2000, set about following the story with impunity, wherever it took him.

“Pat Houston said she and the estate recognise the value in having an objective piece about Whitney rather than a puff piece,” Macdonald says.

It would prove to be a nerve-jangling, revelatory journey to deliver an intimate and challenging picture of a woman the director came to realise was a truly complex and cryptic talent. But initially the lure of unfettered access to archive and unseen footage was not as rich a seam to mine as originally hoped.

“Whitney didn’t give good interviews,” Macdonald explains. “She didn’t like interviews and she hid herself away and only gave very puffy, PR sorts of interviews. She was extremely enigmatic and that is why people are fascinated by her because she’s unreadable in that way.” 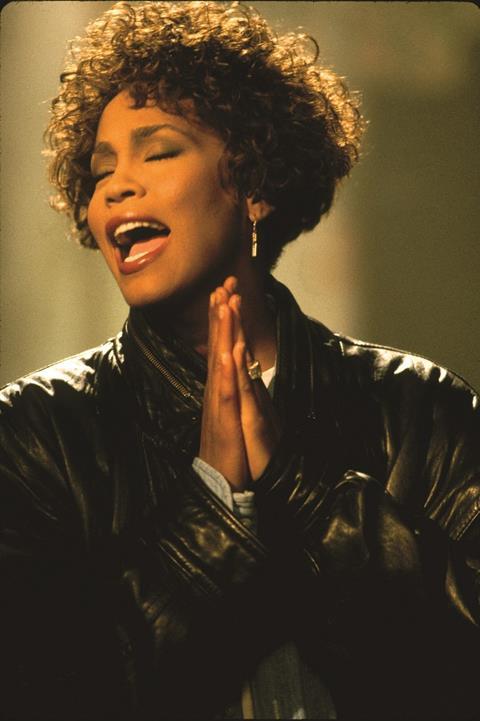 Whitney offers glimpses into the late performer’s past, previously unreleased tracks and never-before-seen footage, as well as recorded live performances throughout her career.

Houston’s heyday came in the 1980s and 1990s before her descent into substance abuse and a reclusive domestic life that ended in her death aged just 48 in 2012. It was all long before the rise of social media, selfies, Instagram followers and media overload.

“I was very envious of Asif (Kapadia] and his Amy film [about Amy Winehouse] because they had someone who was filmed all the time, who was hyper articulate, appeared on camera about herself and who wrote songs about her life,” says Macdonald. “Whitney didn’t write her songs, the artistry is all in the interpretation and the sound of the voice.”

It meant the filmmakers faced a real challenge to unearth the candid, behind-closed-doors Whitney they craved to help portray the person, family and story behind the superstar.

Archive producer Sam Dwyer, who had previously worked with Macdonald on Marley, his documentary about the reggae superstar Bob, says unlocking Houston’s past always began with one particular question: “Do you have any personal footage?” At least in Whitney’s heyday a lot of people in America tended to own and use home movie cameras.

“A lot of her career was in the 80s and that for me is always a quite tricky period to research because it’s the early days of quite ropey home video formats,” says Dwyer.

“Video formats in those days included Video8, High8, U-matic. Some videos used VHS cassettes which had recordings or material that has been taken off the TV at the time.” 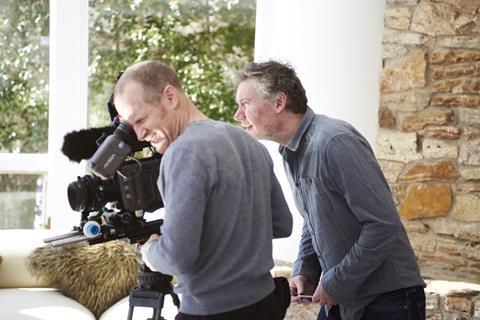 Luckily for the filmmakers, Houston always travelled with a huge entourage made up mostly of family and management. Dwyer and her team had to tackle suspicion and reluctance to share the footage for the documentary.

“People were very protective of Whitney and didn’t necessarily want to hand their stuff over to anybody,” Dwyer reveals.

“People might have a little treasure trove of tapes and they know it contains some really good stuff but they’re not able to play it anymore because they might not have the machinery or technology.

“They want to help [with the documentary] on one hand but on the other they don’t know exactly what’s on the tapes and might not want anything in there that might be used out of context to paint Whitney in a bad light.”

The commonly held belief that A-list stars all have nicely catalogued, dated and stored archive turns out to not be true.

“Often it’s in a filing cabinet, a suitcase under the bed or a cupboard,” notes Dwyer.

“A lot of her career was in the 80s and that for me is always a quite tricky period to research because it’s the early days of quite ropey home video formats.” Sam Dwyer, Archive Producer

Archive footage was tracked down in places as far afield as Japan, the Netherlands and a storage facility in Los Angeles owned by a man who lived up a mountain in Montana.

The team amassed over 1,500 tapes of various lengths of which around 250 were masters, plus some 2,000 stills and additional footage originally found on YouTube.

Macdonald says the archive footage was of variable quality. “Some of it was absolutely gorgeous 35mm which we rescanned [to 2K] and looks amazing but a lot of it is shitty High 8 or Beta from the ‘80s and ‘90s and looks really rotten.”

The project’s ‘eureka’ moment came very late in the making. Producer Simon Chinn notes the revelation that Whitney was abused as a child by Dee Dee Warwick, who was her cousin and Dionne Warwick’s sister, landed with the last interview, conducted just two weeks before picture lock. 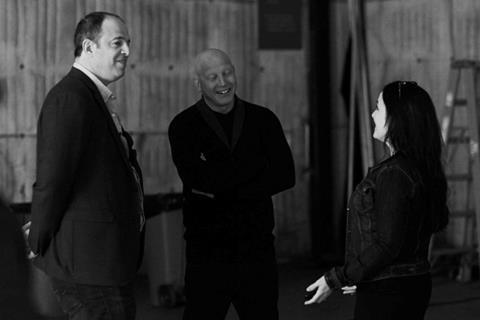 Mary Jones, Whitney’s assistant for many years, flew to London from the US to relay the story of the abuse and the impact it had on the performer.

“It’s an incredibly powerful and emotional moment at the end of the film and it was a big turning point for us in terms of our quest for the thing to unlock Whitney,” Chinn says.

Macdonald says the mixture of archive quality and talking heads adds to the texture and flavour of it.

“Any film like this is about collage and is part of what you’re doing. I enjoyed putting together the montages - cutting her rise to success and downfall together with the music and archive news footage and commercials of the time. I tried to evoke a sense of place and period but also the political arena in which she is living.”

Much of the work for documentary took place at Molinare, the post-production company in London.

“The general rule is always get it transferred in native framework and aspect ratio and then any alteration you have to do gets done in the conform or the grade,” explains Dwyer. “All of the arcing and frame rate and changing screen size was all done at Molinare.”

The documentary is produced by Chinn, who has won the best documentary Oscars twice before, for Man On Wire and Searching For Sugar Man, his Lightbox Media partner (and cousin) Jonathan Chinn, whose credits include Fantastic Lies) and former Oprah Winfrey Network chief Lisa Erspamer.

Erspamer had known Whitney and her family from her Oprah days and teamed with Chinn for the project before Macdonald joined as director. A meeting with Houston’s former agent Nicole David at the Sundance Film Festival in 2012 helped pique Macdonald’s interest in the project. With Macdonald onboard, Chinn was able to raise the budget to make the project as a feature. 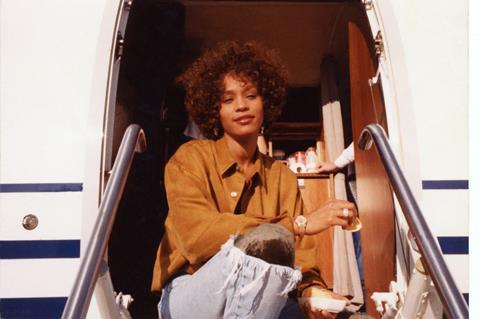 “It’s a pretty unusual financing proposition for a feature documentary,” Chinn explains. “Most documentaries have a combination of TV money, film money in terms of equity, maybe a couple of presales. This was exclusively theatrical pre-sales.

“We appointed Altitude as our sales agent and our U.K. distributor and we took the film to buyers in Cannes in 2016. Altitude sold the world in the two weeks of Cannes and we financed it with those pre sales with the bank.”

The budget for the film, including the cash for archive, is a closely guarded secret with the key backers all signing non-disclosure agreements. The sales bankrolled more than a year in the cutting room (a record for Chinn, he says) and the last minute changes necessitated by the 11th hour revelations.

Following its world premiere at the Cannes Film Festival in May, Whitney is now playing extensively on the international festival circuit. It opens in July in both the US and the UK. Roadside Attractions and Miramax have US rights while Altitude is releasing in the UK.