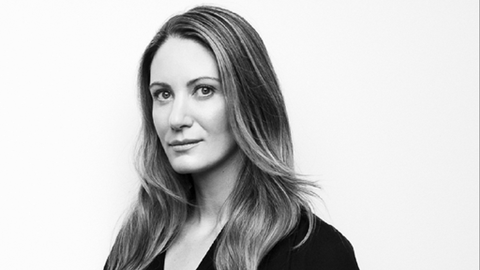 The benefits of blockchain in broadcast

As the industry transitions to IP and OTT distribution over multiple devices, interest in blockchain will grow.

At its most basic, blockchain describes an open, distributed ledger that records all transactions between two parties in a permanent and verifiable manner. The concept was born with the internet in the early 1990s, but only truly came into the spotlight with the advent of digital currency Bitcoin.

As the entertainment industry goes digital, Stacy Huggins, co-founder and CMO of data management company MadHive, is keen to outline the merits and potential of blockchain-based technology when it comes to the management of broadcast advertising sales.

“Blockchain is amazing at lowering the cost of trust in a very untrusting environment,” explains Huggins. “If trust just became a consequence of the technology, there would be a lot more money and time available for innovation.”

Having held leadership roles on the agency, ad tech and client sides of the business, Huggins has a deep understanding of the challenges within the ad tech supply chain and feels that as broadcast moves towards IP and OTT distribution over multiple devices, interest in blockchain will grow.

Traditional ad sales for broadcast and its related information on an ad impression level currently comes from disparate, often locked sources. With blockchain, according to Huggins, that information would become available to the buyer and become more useful. Blockchain also addresses fears around safety – brand and data safety – as traditional broadcast media sales and execution go digital.

“The supply chain is very murky right now and blockchain sets up some street lights to light up these dark alleyways,” adds Huggins. “Blockchain is a fantastic way for the broadcast industry to move into digital and potentially work within programmatic environments in the future, because it’s an environment where everything is transparent.” 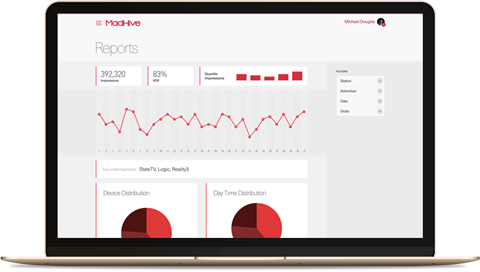 That means inventories being sold at their proper value, better ad targeting and most of all, because broadcasters can now see exactly what’s happening, regaining control of the economic value of ad sales from the ‘middle man’, where it’s concentrated now and bringing it back to the advertiser and the publisher.

“The intermediary won’t go away, but they’re likely not to make as much money,” explains Huggins. “They are currently paid to verify the same ad impression, sometimes 10 times over. With blockchain, economic value will be given back to the advertisers and the publishers, which they can use to reinvest in their own offerings.”

Huggins is also keen to ensure the audience doesn’t mistake this type of blockchain for the slower, more rudimentary Bitcoin blockchain or databases serving the financial institutions. “We are building on a version of Hyperledger, a blockchain that is more nimble and with much faster response times. Saying blockchain won’t work for ad tech is a false assertion right now.”

”With blockchain, economic value will be given back to the advertisers and the publishers, which they can use to reinvest in their own offerings”

Blockchain can also help the industry compete against the duopoly of Facebook and Google, especially as Facebook moves towards selling OTT inventory, concluded Huggins. “Blockchain will help broadcasters provide the type of attractive cross-device, people-based insight that attracts advertisers to the two ‘walled garden’ giants, instead of making these giants their ad sales middle man at great margin cost,” concludes Huggins. 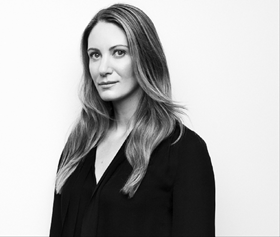 Stacy Huggins, co-founder and CMO of MadHive, is an entrepreneur and seasoned marketing executive who is considered a thought leader in blockchain technology and its applications to media and ad tech. Having held leadership roles on the agency, ad tech and client sides of the business, Huggins has a deep understanding of the challenges within the ad tech supply chain. Huggins has identified and built partnerships with top-tier web publishers and ad networks and worked directly with such companies as American Express, Sony Music, The Weinstein Company, IAC, sbe Hotels & Casinos and Tamara Mellon to develop and execute innovative marketing strategies and data-driven campaigns.