Timeline: 50 years of IBC and the developments across the industry 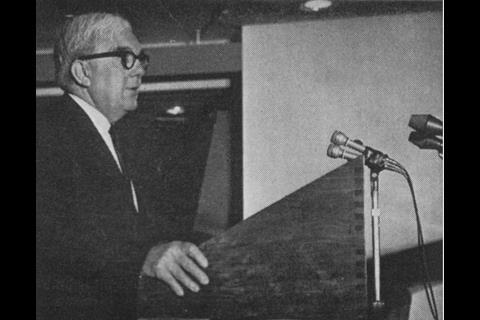 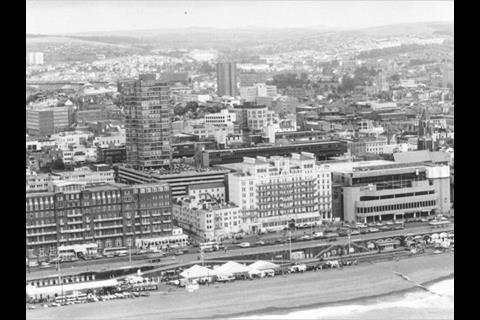 1980 IBC moves to Brighton on the south coast of England 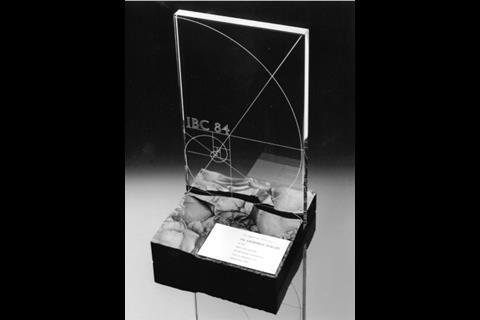 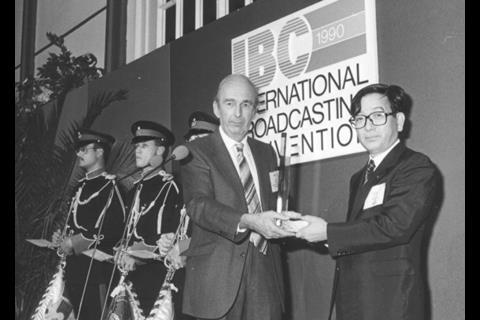 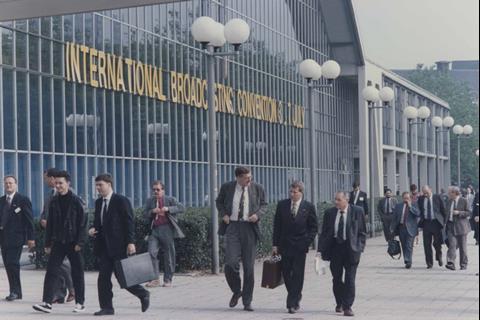 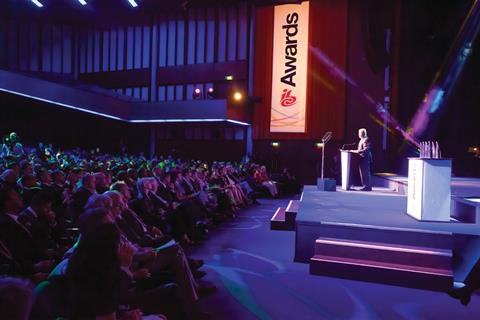 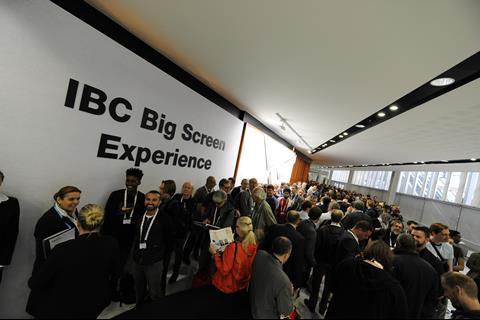 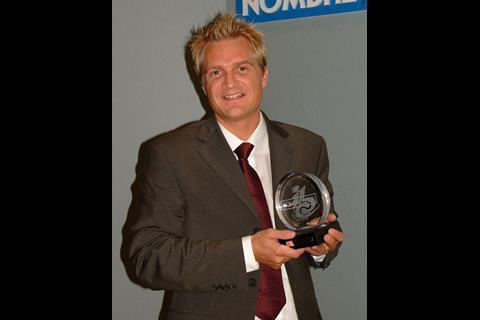 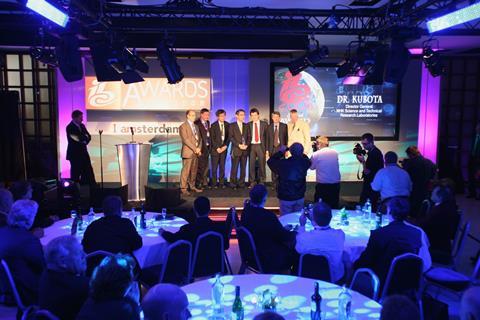 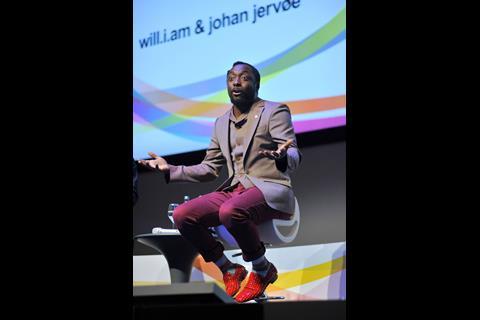 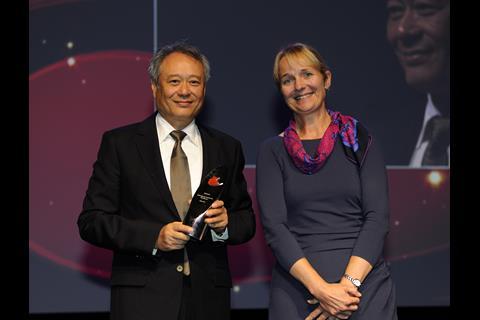 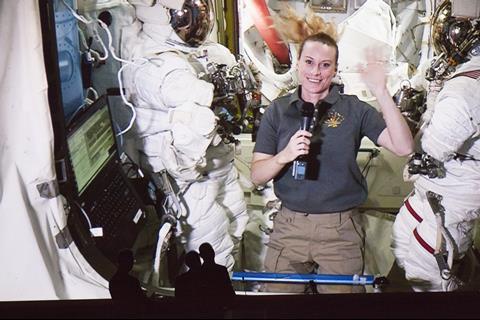 1967 A new convention for the broadcast industry, IBC, is held at the Royal Lancaster Hotel in London.

First colour broadcasts in Europe by BBC, including tennis from Wimbledon. ATV0 in Melbourne covers the Pakenham races in colour.

1978 IBC is held at Wembley Conference Centre in north London.

1980 IBC moves to Brighton on the south coast of England, its home for six editions.

1982 In the UK Channel 4 goes on air, the first broadcaster to use automated playout.

1984 The tenth IBC is marked by the inauguration of an awards programme. The first winner is Dr Geoffrey Philips of BBC, for 30 years’ work in efficient use of the radio spectrum.

1988 Avid introduces the concept of the non-linear editor.

1990 The IBC conference includes a paper on digital television to the home, the first full-scale discussion of advanced compression and COFDM to transform broadcasting.

1992 IBC moves to Amsterdam. For one year only it is held in July to avoid a clash of dates.

The IBC Award is renamed in honour of John Tucker, one of the event’s founders. Added to the awards programme are honours for the best stand design, named the John Etheridge Awards, after another of the founders.

1994 IBC reverts to September, in its new home of the RAI in Amsterdam, and becomes an annual event.

1996 Reflecting the move to widescreen television, IBC initiates the Nombre d’Or Awards. Golden Rembrandts are presented to programmes which make good use of the 16:9 aspect ratio.

HD broadcasts start in the USA.

2000 IBC reflects the importance of digital out of home entertainment with the IBC Big Screen: screenings and presentations in a state of the art digital cinema, alongside a dedicated day in the conference.

2007 The iPhone is launched, at first only on one network in the USA.

2008 In a world first, IBC is linked over a live, high definition, stereoscopic 3D link to Hollywood to interview Jeffrey Katzenberg as part of the Awards Ceremony.

The NHK Super Hi-Vision 8k system is demonstrated at IBC, including a live link over fibre from a camera opposite the Tower of London.

2010 Toy Story 3 is the first movie to be released with Dolby Surround 7.1 sound.

2011 The IBC Leaders’ Summit is added to the programme: a one-day, behind closed doors meeting for C-level industry executives

2012 will.i.am – creative innovation director for Intel as well as singer with Black Eyed Peas – gives a keynote address to the IBC Conference

2013 YouTube reports that 100 hours of content is added to its site every minute. Today it is more than 300 hours every minute

The IBC Awards Ceremony includes a message from space: astronaut Kate Rubins, aboard the International Space Station, thanks IBC for the Judges’ Prize to NASA.