Defining broadcast in the age of IT

With the broadcast and media industry undergoing such rapid and continual change, new definitions are required, writes John Ive.

Everyone agrees we are going through a period of significant transition, with arguably some of the biggest disruptive changes our generation has experienced. 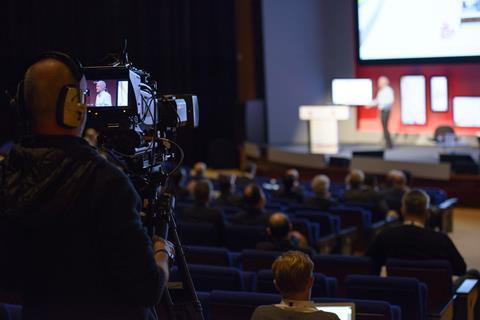 It’s easy to think of these changes as events that come and then stabilise, but many have speculated that the future may never stabilise in the same way again with the pace of ongoing change, evolution and revolution we are now experiencing.

Whatever the outcome it’s important to form a sense of where we are headed - even if that perception needs constant updating and revision.

It’s human nature to draw parallels with the past and this can be valuable and at the same time risky.

Risky, because past experience may constrain future vision, but valuable if important lessons are to be learnt.

Technology is without doubt one of the enablers of change.

The word enabler is used here and not driver, because the role of technology has changed in recent times.

”Broadcast alone is not big enough to attract large IT companies. The bigger prize is something different and that’s what we are all struggling to define.”

In the past, the development of a new technology very often created a new single product category or system and we have seen many examples in both the consumer and professional world. Tape recording and subsequently digital tape recording are obvious examples.

In the age of IT technology many of the breakthroughs are generic - they not only offer functionality that can be applied to current applications, but also create opportunities for totally new innovations. So, today’s technology advances allow a multiplicity of applications to be spawned with much more choice about how the new technology is exploited.

That’s why I refer to this advancement as an enabler rather that a driver of a narrow range of new products.

As consumers, we are still learning the language of video communication; this is relatively new for us.

A decade ago communicating with video seemed less efficient than using text and pictures but that’s changing.

Paper instruction manuals may no longer be the best way to explain how to operate your new gadget or solve a computer problem.

The internet has given us options - many options. Viewing habits are evolving with portable, small screen and computer viewing growing rapidly; already more video watching is said to take place away from the large screen TV.

This viewing is not going to be conventional scheduled TV. We can’t second guess all the innovative uses for video (and audio); the list is only limited by our imagination.

Add to this a new generation of viewers who were born in to the era of the Internet and portable devices. They hold no allegiance to traditional viewing habits - they expect to view and create content on any device, anywhere.

Content creation should not be forgotten because we will not be exclusively recycling broadcast content and movies, though that will be a part.

More content is required and fortunately access to the necessary technology to do this is becoming easier year on year. The sceptics or pessimists will say that having great technology does not make great video - it needs creative talent and skills.

The optimists will say that so many talented people have been denied the opportunity to be recognised because access to the necessary tools has been prohibitive - until now!

One side effect of this is increased competition and greater fragmentation. 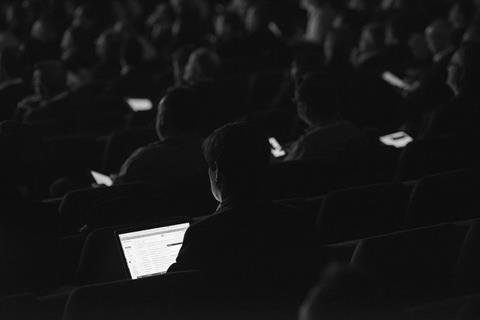 Great news that more individuals and companies can participate in providing media tools, enabling others to express their creativity but harder than ever to be noticed in the crowded space.

So how does this influence the structure of the broadcast and media industry?

The large screen viewing experience provided by broadcasters is well understood and will continue, no longer dominant but as a part of the mix, possibly indefinitely.

We can’t push all the new and exciting opportunities for video into the broadcast business model. The differences are profound and enough to create a new business category and not constrained by the one to many, scheduled, regional coverage of broadcast.

The new and exciting applications of video are just the beginning and with each new innovation they move farther away from the broadcast paradigm.

I would suggest sufficiently far, despite significant overlaps, that we have a new business category on our threshold. Thinking of it as an extension of broadcast is too limiting and restrictive.

Before conclusions are drawn, just consider the recent participation and growing interest from the IT community and the large IT companies. They are looking at a bigger long-term prize and TV Broadcast alone is not big enough to attract their attention. The bigger prize is something different and that’s what we are all struggling to define. 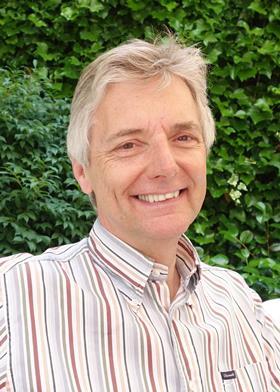 We need to think of a new name and new categories for the business sector that is emerging. The value of that sector will be as large as broadcast - possibly larger.

So, we are on the threshold of a new business and communication category. What should we call it? Video services? Video media? Multimedia 2.0! More discussion is required!