The specification for HDR has been some time in the making as technology changed and stakeholders juggled their varying constraints.

To confuse a Scottish folk song; “You take the ‘High’ road, and you’ll be a commercial success before me!”

High Dynamic Range – HDR – is seen by many as the key to success for UHD-1. It will improve the image quality as much again as the jump from HDTV to 2160p resolution, and will shine out at all screen-to-viewer distances. 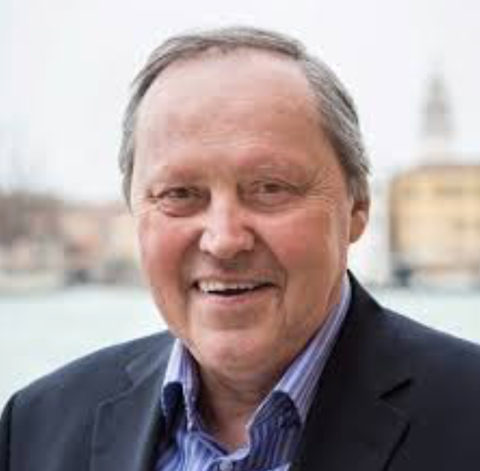 The specification for HDR was approved in late 2016, but the path to get there was not, as a Scot might say, a ‘walk in the Glen’.

DVB has been working on  the specification for UHD-1 broadcasting and broadband delivery for several years. The work done in the ITU five years ago brought forth a specification for the parameter values for UHDTV production – Rec. 2020.

Just as the specification was leaving the door of the ITU in 2012, came the cry that, in order to cope with the TV sets of the future with higher peak screen brightnesses, a better ‘transfer curve’ was also needed to take advantage of the higher peak brightness.

This would mean images with more detail in the ‘blacks’ and in the ‘whites’ – giving images more ‘sparkle’. Many were the documents and meetings before agreement could finally be reached in the ITU.

There was white smoke for ITU-R BT. 2100 in July 2016.  It recommends not one but  two HDR systems, termed  HLG (Hybrid Log Gamma) and PQ (Perceptual Quantizer). This applies to programme production and exchange, but the DVB delivery standard needs to have a relationship to this.

UHD-1 delivery is relatively complex because different broadcasters and manufacturers have different constraints on the timescale for services, and the time to develop the consumer decoders depends on their complexity. DVB needed to find formulae that would allow the different service timescales and the decoder availability to tie up.

For the moment, let’s focus on CPA.

Phase 2 CPA would be used in two environments. In one, the broadcast would need to be receivable on TV sets without HDR capability as well as sets with it – the HDR system needs to be ‘backwards compatible’ (BC). In the other environment, the service would only be  for sets with HDR – (Non BC or NBC). The spec wanted should include both BC and NBC options.

This precipitated five proposals for the HDR system.

One was the (directly BC) HLG system. The other four make use of the PQ curve, with variations on the way the signal is carried  – allowing options of backwards compatibility. The task  for the DVB was to examine the proposals and decide which should be included in the DVB specification.

The final specification was agreed in November 2016. More details can be found here.