365 Playlist: How 5G could transform media and entertainment

5G has been a hot topic during lockdown, with conspiracy theories centred around the latest mobile technology. But for the media and entertainment sector, 5G could be transformative, writes James Pearce 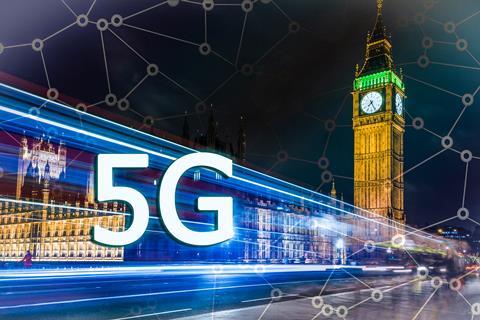 5G: At the front of conspiracy theories

During coronavirus, conspiracy theories and misinformation have come to the forefront of internet chatter. From false claims that coronavirus doesn’t exist, to accusations of government malpractice, people have cast doubts on a wide range of topics.

One perhaps unexpected subject of these has been telecoms. Or, more specifically, the fifth generation of mobile communications – better known as 5G.

False claims about the impact of radiation from 5G antennas has been broadcast, prompting UK regulator Ofcom to issue several rebukes, while social media companies have taken steps to limit fake news about 5G on their platforms. Other conspiracies claim coronavirus is being used so governments can secretly deploy new 5G networks – something that is patently false.

All of this has led to increased attacks on mobile infrastructure such as masts, while videos of 5G protests, and activist confronting telecoms workers, have gone viral in recent months.

It comes just as the media and entertainment sector has began to test ways in which 5G technology can transform productions and the delivery of content.

5G has arrived, but there are some challenges ahead
There are tens of millions of 5G subscriptions in use, with that number predicted to skyrocket in 2020.

As we enter a 5G world where everything is connected, powered by the next generation of mobile tech that offers ultra-low latencies and superfast speeds, the telecoms industry has seen a number of speed bumps that could slow, or even halt, the evolution of 5G when it is just out of the starting gates. 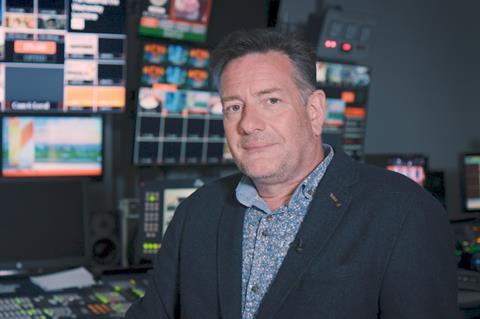 How 5G could transform production
Much of the conversations around the benefits of 5G for the media and entertainment industry focus on the delivery of content – 5G broadcasting or the benefits of streaming over 5G. But 5G could also be transformative for the creative side of the industry.

Content Everywhere: Cloud, low-latency and 5G
Cloud and cloud transformation were among the dominant themes in Hall 14 at IBC2019, particularly as operators and service providers work out how to bridge the gap between broadcast and broadband.

EBU calls for more broadcaster involvement in 5G
The European Broadcast Union (EBU) has called for the creation of “5G broadcast” with public services broadcaster offering free-to-air services to mobiles across 5G networks.

The call was made by EBU media director Jean Philip De Tender during a speech made at the Media2020 event in Bucharest.

In his speech, De Tender called 5G a “transformative technology” that, along with the likes of AI, cloud and the internet of things is “shaping tomorrow’s world”.

Public service broadcasters, he said, need to take 5G “seriously” because 5G will play a vital role in helping to deliver new media technologies such as UHDTV, which has around 8 million pixels per image, or the second generation of UHDTV which will have 32 million pixels. Also, tech such as next generation audio and virtual reality will be “technically more possible with 5G delivery” he said.

As 5G deployments gain momentum into 2020, the media and broadcast industry is looking at ways of capitalising on this next-generation mobile tech. Explore how in technical papers from the BBC, KPN, Ericsson, Qualcomm and Nokia. 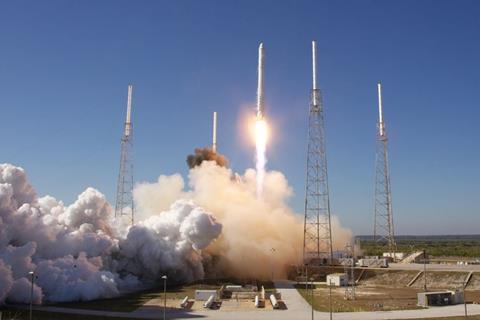 The great 5G satellite broadband race
During January, entrepreneur Elon Musk used his SpaceX rockets to launch two batches of 60 ‘Starlink’ satellites into orbit as part of his scheme to populate the planet with mega-constellation broadband-by-satellite services.

Two more launches were planned for February and Musk was planning regular monthly launches this year, until coronavirus halted every version of normality. By the end of February, there was almost 360 in orbit and operational from 550 kms (342 miles) high.

The aim was that, by the end of 2020, there should be some 720 satellites in orbit. Musk says basic services could be up and running this year to provide cover during the US hurricane season.

Looking to 5G and beyond
Even though 5G has only just launched in most markets, cutting edge R&D companies such as InterDigital are looking at the next generation of connectivity – notably 6G.

“Fundamentally we are creating a mirror world, which is some kind of odd mixture of the digital and physical world and the way they are interacting,” he explains.