The HPA awards open for excellence in sound, editing, VFX and colour

The 12th annual  Hollywood Professional Association (HPA) awards have opened for submissions across a range of creative categories.

The HPA awards shine a spotlight on talent, innovation and engineering excellence in the professional media content industry.

The winners will be announced at a gala ceremony on 16 November 2017 in Los Angeles, California.

Entries for the creative categories will be accepted between 15 May to 10 July 2017 from across the globe. Successful submissions must have work debuted domestically and or internationally, during the eligibility period of the 7 September 2016 through to 5 September 2017.

The call for entries for the engineering excellence award, which will be anounced at the November gala, remain open until 30 May 2017.

Additional special honours, including the HPA lifetime achievement award, will be announced in June.

HPA President and founding member of the awards committee Seth Hallen said: “The HPA awards have grown into an unmissable evening, bringing the creative community together. The judging is peer driven, so these honours resonate to winners and nominees alike.

”In the past 12 years, we have judged and honoured the most compelling creative work. And, every year, in every category, the submissions are of the highest calibre. I sincerely encourage individuals and companies to enter the HPA Awards. It’s where we show the world the talent, fierce dedication and hard work behind the story. We look forward to another very special event on November 16th.” 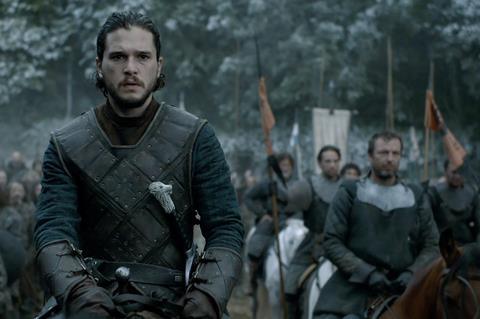 For further information on submission guidelines and entry information for the HPA awards and the creative categories click here.