Brought to you by Nevion

Join IBC365 on 11 August 2021 to explore how 5G technology will have a profound impact on the way that content is created. 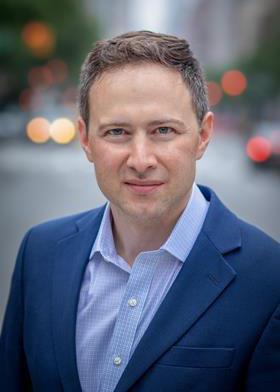 Based in New York, Yam leads international strategic priorities that are focused on the creation of wide-reaching platform specific, digital-first content in diverse global markets. Yam has worked for ViacomCBS for many years in various leadership roles, including leading digital business development for ViacomCBS Networks International, working with mobile operators, MVPDs and OTT platforms, and in leadership positions at iconic global brands MTV, Nickelodeon and Comedy Central, where he oversaw the rollout of innovative multiplatform products around the world.

Yam holds an MBA from Columbia Business School and has worked for ViacomCBS in London as well as New York. 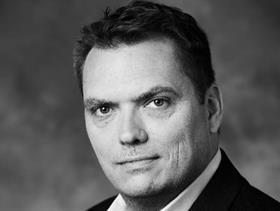 With over two decades of experience in sports television, Michael Davies serves as Senior Vice President, Technical and Field Operations, FOX Sports. He manages all day-to-day aspects of live broadcast operations and oversees integration of new and emerging technologies for FOX Sports and FS1, specialising in technical production and innovation for large sporting events.

In addition to technical design and oversight, Michael shares oversight FOX LAB, a designed approach to exploring technical partnerships to enhance the viewing experience. FOX LAB has positioned the network at the forefront of technical innovation in sports broadcast, including several high-profile live activations in virtual reality as well as incorporating a high-tech production arsenal for coverage of events such as like the Super Bowl, U.S. Open, World Series and the Daytona 500. Michael has won multiple Sports Emmy Awards for his work with both FOX Sports and HBO including technical team remotes for NASCAR, MLB and NFL coverage and long-form sports programming. 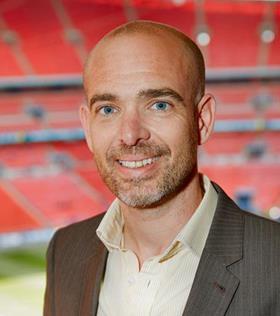 Matt has over 25 years’ experience in telecoms, media and entertainment and was recently voted in the top 50 most influential people in online TV for the fourth year running. In 2017, he was awarded the TV Connect People’s Choice award for the ‘Person who made the biggest impact on the connected entertainment industry’.

Within BT Sport he is responsible for developing the broadcaster’s mobile capabilities and long term mobile strategy.

As part of the wider BT Group, Matt is also developing the technology strategy for the Broadcast, Media & Entertainment over 4G / LTE-B & 5G. This encompasses a ‘glass to glass’ approach incorporating both contribution and distribution of media.

Matt is also the Founder and Chairman of the Mobile Video Alliance and co-founder of the LTE-Broadcast Global Alliance. 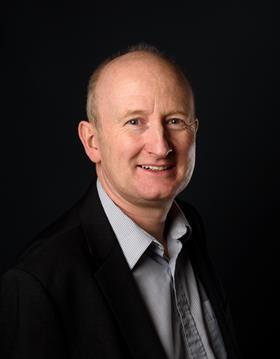 Andy Rayner is a highly experienced UK-based broadcast & telecoms technologist. He spent 22 years heading up the broadcast technology sector at British Telecom, which included architecting the world’s first MPLS-TE Global Media Network and innovating IP broadcast technology solutions. He joined Nevion in 2010 and has since been driving the companies technology roadmap & engineering architecture, speaking at many broadcast conferences and engaging with the evolution of global broadcast standards. He holds many patents from his work both at Nevion & BT.

Andy is also currently a director of the Video Services Forum and a SMPTE fellow. He holds a degree in Electrical & Electronic Engineering from the university of Sheffield. During his time with BT he was awarded the prestigious Martlesham Gold Medal for technical innovation.

Nevion"We are the architects of virtualised media production.For over 20 years, we have been providing award-winning, mission-critical, real-time media transport and processing solutions to broadcasters, telecom service providers, governmental agencies and other industries."