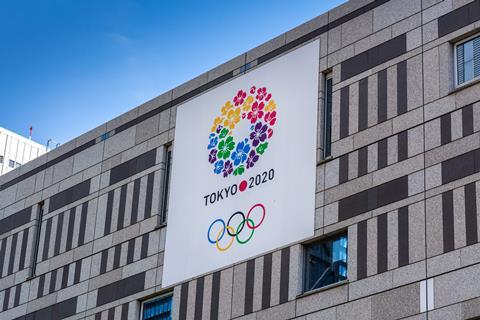 NBC Universal is encouraging advertisers to focus on the total number of viewers rather than primetime ad slots as the broadcaster gears up for next year’s Tokyo Olympics.

With 12 months to go until the Japan-based summer games, NBC said it expects to surpass the $1.2bn ad revenue it recorded for the last Olympic Games in Rio de Janeiro.

NBC Sports Group executive vice-president of ad sales Dan Lovinger said during a press briefing that was reported by the Drum that in order to achieve surpass that figure NBC would need “flexibility from advertisers so they permit us to follow the viewers” rather than focus on traditional ratings.

“While most people would think we program to deliver the highest rating in broadcast primetime every night on the mothership NBC, what we’re really interested in most is delivering the most compelling content to our viewers,” Lovinger said.

At the last Olympics, NBC Universal touted its Total Audience Delivery (TAD) metric as an alternative to the US Nielsen rating system.

TAD combines views on linear broadcast and cable channels along with mobiles, tablets and connected TVs.

NBC Sports switched to the overhauled approach to ratings for the 2017 Pyeongchang Winter Olympics after the broadcaster’s linear audience for the Rio Games fell by 21% when compared with the London 2012 Games.