ARRI sells and transfers its postproduction business to the Seal Group

ARRI Media and its complete operational business, specialising in postproduction and film distribution, will be spun off from the ARRI Group and outsourced to the family-run Seal Group by Jake Seal as of 1 March 1 2021. 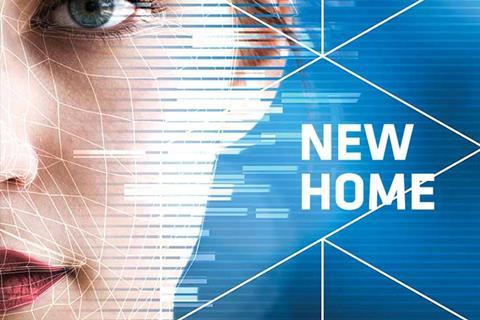 Arri: The spin off is set to complete on 1 March

The globally active Seal Group focuses on all sub-segments of film production and distribution. The service range includes, among others, the management of studios (US, England, India, Romania, etc), film and postproduction, and the manufacturing of analogue films for cinema and photo cameras (ORWO).

“We are very much looking forward to fulfilling the wishes of our customers with the creative team from Media in our accustomed, high-quality manner. Thanks to the cutting-edge technologies, like virtual sets, holograms, or photogrammetry, that we already utilise extensively in the Seal Group, which are new to ARRI Media, we can now offer even more services to our customers and jointly develop growth potentials,” explained Jake Seal. “It’s very special when two family-owned companies, that have been successful in the film business for over 100 years, are allowed to partner and write the future of film as a medium.”

“It was the holistic, sustainable concept and vision of the Seal/ORWO Group that led us to entrust this partner with the fruitful future of ARRI Media. We are convinced that Jake Seal and his team offer the entire Media division promising future prospects and additional opportunities,” said ARRI executive board member Markus Zeiler. “A big thank you goes to the entire ARRI Media team and management for their high level of commitment, outstanding successes and our combined wealth of great memories that will increase in the years to come.”

“I have come to know and appreciate Jake Seal as a profound innovator. In him we have found the right partner and a strong foundation for lasting success. I really look forward to our collaboration and see this as a huge chance for us,” added Josef Reidinger, ARRI Media managing director.

All of ARRI Media’s German locations and jobs will remain in place and be strategically developed. Therefore, the acquisition of ARRI Media will have no influence on its service range or on ARRI’s other fields of business. ARRI Media’s operations will continue unchanged with the existing teams. All commitments that have already been discussed or agreed upon will remain unaffected.

In the future, the ARRI Group will be focusing on the worldwide sale and rental of camera and lighting products, lenses, accessories, and system solutions for the film and broadcast industry and is therefore spinning off the ARRI Media division. The Seal/ORWO Group will focus on the continued servicing of ARRI Media German clients and the German language projects for postproduction and VFX, while additionally offering existing ARRI Media clients the exciting new emerging technologies (Holograms, AR/VR, 3D scanning, 3D printing, object-based sound). It plans to also rapidly expand its world sales arm, internationally.