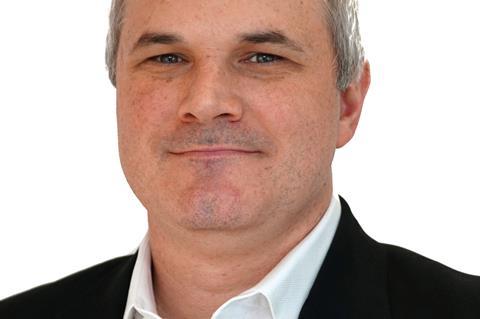 The GV Media Universe is a concept designed around a comprehensive ecosystem of cloud-based tools and services connected with existing solutions, partner offerings and a community of marketplaces that promises “to revolutionise the way you produce live media”.

It will be formally introduced during the company’s online event, GV Live Presents – Innovate 2020, on 23 April [https://grass-valley.brand.live/gv-live-presents], and the company believes it will help overcome many media organisations’ reticence to move their workflows into the cloud.

Its core technology platform is GV AMPP, which provides users with access to the enormous flexibility of cloud-based services and opens the door to pay-as-you-go models while mitigating such concerns about the cloud as frame accuracy and timing. The system is already on air, being used by a major brand to deliver live content around the world.

“Our customers need suppliers to help them get to a sustainable future business model in which they can adapt to changes in viewer behaviour quickly, achieve a higher level of resource utilisation and deliver more professionally produced content to an ever-growing number of platforms,” explained Tim Shoulders, Grass Valley’s president. “We’ve listened to our customers and we’re moving together to a place where we can prosper long into the future.”

The LDX 100 UHD camera platform is built specifically for the rigours of IP-connected workflows, such as remote production, as it connects directly into the contribution network – eliminating the need for an external control unit.

The company claimed that the K-Frame XP “takes the complexity out of 4K UHD workflows, removing the processing power barriers that have existed that forced compromises in I/O count and even in the on-air look”. It works with Grass Valley switcher control surfaces, such as Kayenne, Karrera, GV Korona and KSP, allowing customers to leverage their existing investments.

Marco Lopez, Grass Valley’s senior vice president of live production, commented: “Our customers have seen big increases in demand for 4K UHD content and many of them are using IP workflows to support this growing demand. These two new platforms deliver on the Grass Valley promise to enable storytellers to unleash their creativity while increasing their workflow efficiency.”