Join industry colleagues and product experts for a workflow tour that explores the key challenges and innovations within post production.

This workflow tour will explore all aspects of the post-production process including editing, grading, audio, VFX, cloud-based collaboration tools and remote editing, with a particular focus on efficient post-production pipelines and workflows

Led by broadcast producer Gary Robinson, this programme is designed for:

who want to find the most efficient ways of working.

What will I learn about?

What are the benefits? 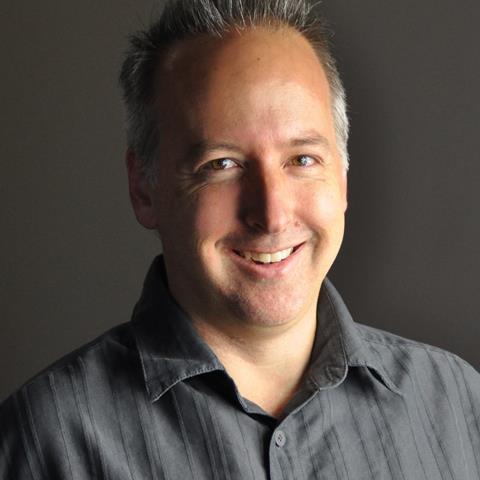 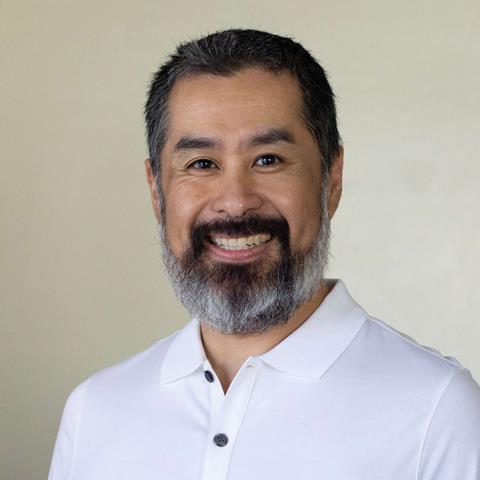 Sean has over 25 years of experience in designing, building, and maintaining M&E technology, infrastructures and workflows from large enterprise companies, to small start-ups, from large film studios at NBC Universal, to Animation house at Illumination Entertainment, to post-production facilities at Siren Digital 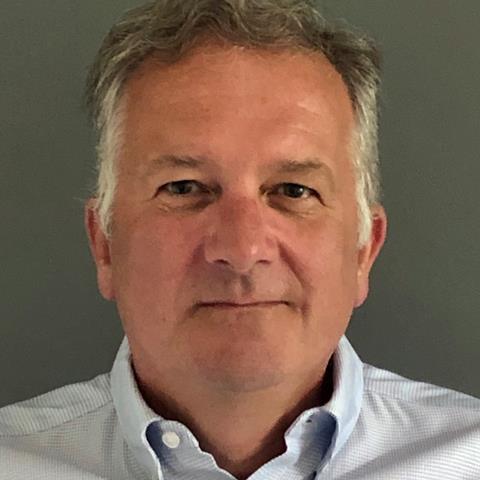 As a senior manager of content at Dolby, Ian’s responsibilities include driving the adoption of Dolby Vision through post-production facilities outside the US. Having joined Dolby over 11 years ago, Ian has been involved in a number of key imaging projects such as the Emmy winning Dolby Professional Reference Monitor product. With content being key to the roll out of Dolby Vision, Ian works with many of the leading post production companies in Europe developing their Dolby Vision workflow for Dolby Vision projects. Ian has a wealth of experience in engineering and sales in the broadcast and professional image business and has held roles previously with Panasonic and Quantel. 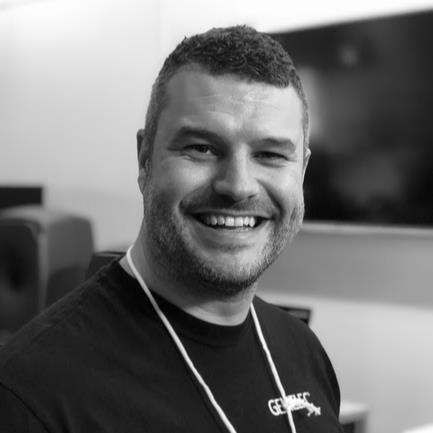 Andy first encountered Genelec loudspeakers as a student, and has spent most of his life working with them. Having worked as a studio engineer and FOH engineer, Andy spent six years with Genelec distributor Source Distribution in the UK as pro audio brand manager, before joining Genelec as Regional Business Development Manager in 2019. Andy has huge experience in analysing and improving the in-room performance of loudspeaker systems in a wide range of studios – from the smallest bedroom to the largest post production studio. 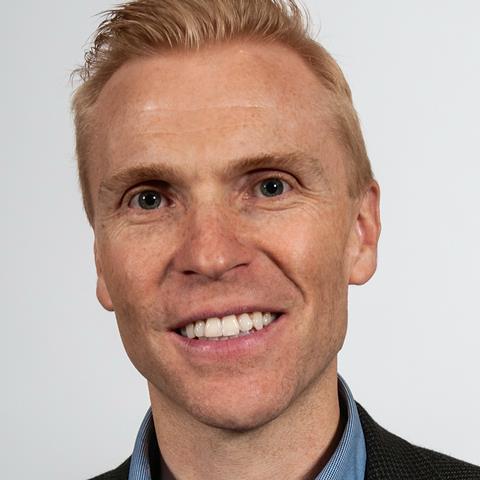 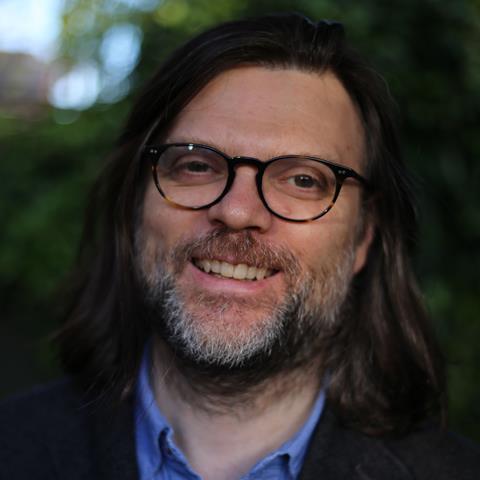 Owen Walker is the Head of Product Management for ROOT6, with responsibility for developing the strategy for ContentAgent, the company's file based workflow management system. Prior to ROOT6, Owen spent time in the US where he served in senior product management roles for Adobe’s Premiere Pro and Avid Technology, where he was responsible for Media Composer and Symphony Nitris. During the 1990’s Owen held various product roles with non-linear editing pioneers and Oscar and Emmy Award winners, Lightworks. 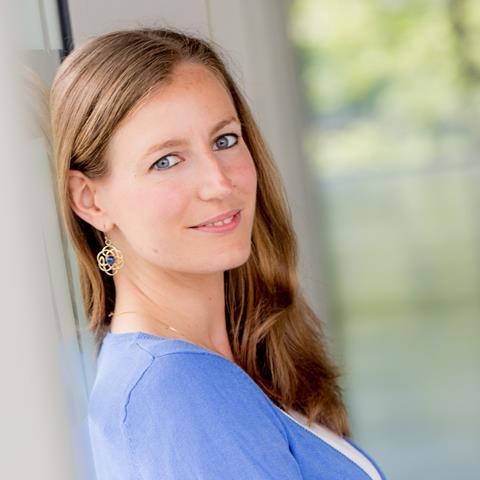 After training in the cinema sound professions, Anaïs began working for television service publishers. She then joined Dolby in 2010 where she has been responsible for the Home Entertainment sector in France. She puts her expertise in Image and Sound technologies at the service of UHD partners as well as her knowledge of the various players in this industry. Her goal is to ensure as many consumers as possible benefit from a quality Ultra-HD experience! 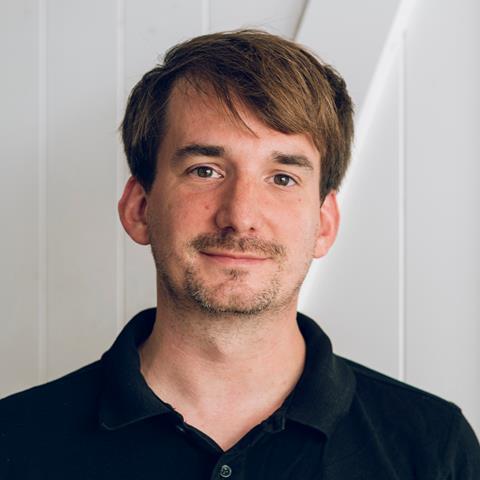 20 years of experience in storage, pioneering the early days of SAN and NAS for the creative industry. First professional step into storage 2001 in a massive scale, Europe-wide rollout of Linux based storage networks. Been involved in the media and entertainment industry for the biggest part of his life. Got a diploma in Marketing Communications in his mid 20s to broaden the scope away from pure technical engineering after understanding that IT engineers have to build "communication bridges" between tech- and non-tech audiences."After challenging our industry status-quo on a daily basis, my biggest passion is scuba diving. Some may even say I am addicted to go where no one has been before. Which is somehow also true for my role as CTO of ELEMENTS where we never stop to re-define what the gold standard of media storage is