Finnish National Opera and Ballet (FNOB) is using Sofia Backstage Studio from Sofia Digital for the recording, management and playout of its video assets. 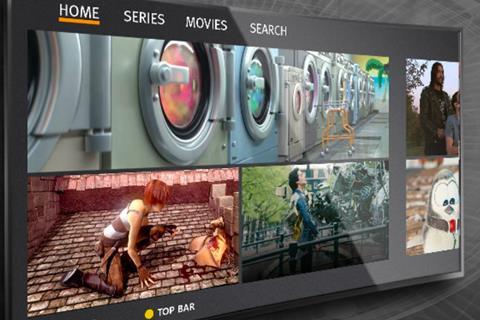 The media player runs in a standard PC hardware with a dedicated remote controller. In addition to these media players, a web-based video portal is available for office users and can be accessed with any standard HTML-browser application on a PC and iPad or Android tablet.

Currently, the number of media players installed in the rehearsal studios and workplaces is over 50 units. The solution is integrated with FNOB’s production management system (Theasoft metadata), which automatically assigns correct metadata to generated videos, including cast, performance or rehearsal schedule and duration. The solution also enables exporting and importing of the video files in full HD resolution with the option to update to 4K in the future.

Petteri Laukkanen, deputy head of sound, FNOB, said: “The new video platform, together with the media players, bring instant video playback after rehearsals, crystal-clear HD picture with an easy-to-use interface and bookmarking possibilities for the dancers and ballet masters. There is no need to make 10 copies of old-fashioned DVD discs after each rehearsal/performance to be used at rehearsal studios every day.”