Following the launch of BitSave at IBC last year, iSize has announced that BitSave v.2 is now available. 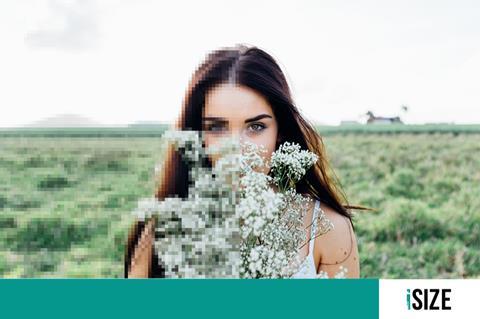 Flexible: The AI technology behind BitSave is fully codec independent

A ‘pre-coder’ for perceptual optimisation of video content prior to subsequent encoding, the system is a pixel-to-pixel neural-network software that optimises video frames before the pixels reach the video compression software.

It enhances details of the areas of each frame that affect the perceptual quality score of the content after encoding and attenuates details that are not important. This is designed to optimally balance perceptual quality against encoding bitrate. The software is data-driven, trained on large image and video datasets, with no hand-crafted parameters, says iSize.

According to Sergio Grce, CEO of iSize Technologies, a single-frame latency can be used with any third-party video encoder with no changes in the encoding pipeline and can run in real-time for up to 4K resolution. He added that extensive testing has shown its patent-pending AI features can make encoding up to 500% faster.