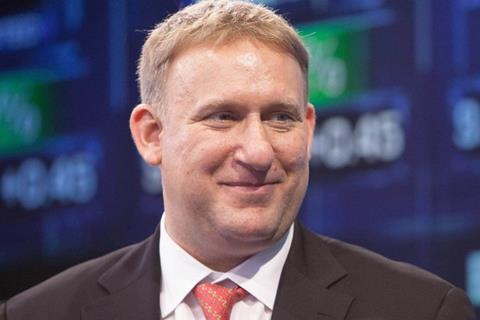 The product is specifically aimed at video service providers that are deploying in hybrid environments, looking to test out new channels or launching point-in-time updates such as for natural disasters and events.

Julien Signes, senior vice president and general manager, Video Network, Synamedia, said: “Never before has there been a stronger need for cost-efficient delivery of the high quality viewers expect, and never before has it been as simple to do as it is with our new Media Edge Gateway. By adding our newest edge gateway to the mix, video service providers can truly optimise every single part of their network, and do so while being more efficient in today’s software-driven world.”

Meanwhile, the new ATSC 3.0 receiver is based on the Media Edge Gateway software-based IRD. The RF and IP receiver is said to enable cable operators to capitalise on the next-generation distribution market as it evolves to new forms of software-based and cloud-native receivers.

Finally, Channel in the Cloud is described as an ATSC 3.0-ready cloud solution for the US and international markets, and was developed in partnership with Thomson Broadcast and Triveni Digital.

“We pride ourselves on being the only one-stop shop for end-to-end video network needs and are thrilled to be working with Thomson Broadcast and Triveni Digital to help speed up ATSC 3.0 adoption,” said Signes. “The new broadcast standard promises to revolutionise the way people consume video content, which aligns with our ongoing commitment to transform how people are entertained and informed.”

Synamedia said the companies have validated configurations for an ATSC 3.0 channel in the cloud, in a joint effort to meet the needs of station operators that are looking for a cost-effective way to trial and deploy ATSC 3.0 with minimal disruption to their existing stations before investing in on-premise equipment.