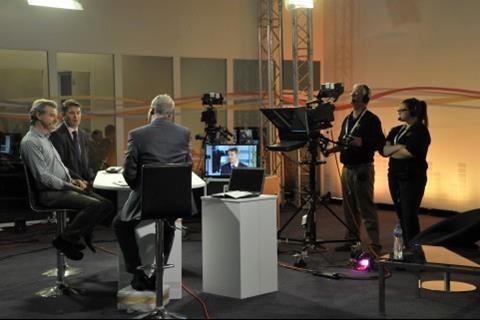 Keeping up with the news: New Zealand government proposes to replace state-owned broadcaster

New Zealand is looking to launch a potential new public media organisation which will replace the state-owner broadcasters TVNZ and RNZ, according to reports.

Described as the “biggest shake-up in broadcasting for 30 years” the exclusive story was published by RNZ and stated: “It is far from clear what sort of monster might emerge from the proposal for a new public media body.”

According to a report by the NZ Herald, the coalition government has been deciding what to do with public broadcasting in New Zealand, and now with a greater sense of urgency because the media industry is facing significant financial threats.

An advisory group, with representatives from both media companies and a range of public service agencies, was set up to look at future funding options.

RNZ understands there were three options: merge the RNZ and TVNZ newsrooms, put more money into New Zealand On Air, or the third, preferred option now heading for Cabinet - most likely in early December.

The advisory group concluded the status quo was “unsustainable” and “collectively recommended the government agree to disestablish TVNZ and RNZ and to establish a new public media entity”.

There are guidelines for how it would operate, including having a “clearly defined public media mandate and purpose, with the core functions of a globally recognised public media entity”

The Broadcasting Corporation of New Zealand boss Ian Cross joined together TV One and launched a second channel under the umbrella of state-owned TVNZ in 1980.

His plan was to end competition between the two channels and make one a non-commercial public broadcaster, he died earlier this month aged 95 having not succeeded in the latter part.

Speaking to the New Zealand Herald in the 1990’s he said: “Looking back, I created a Frankenstein’s monster.”

While every western country has a non-commercial TV service, New Zealand does not.