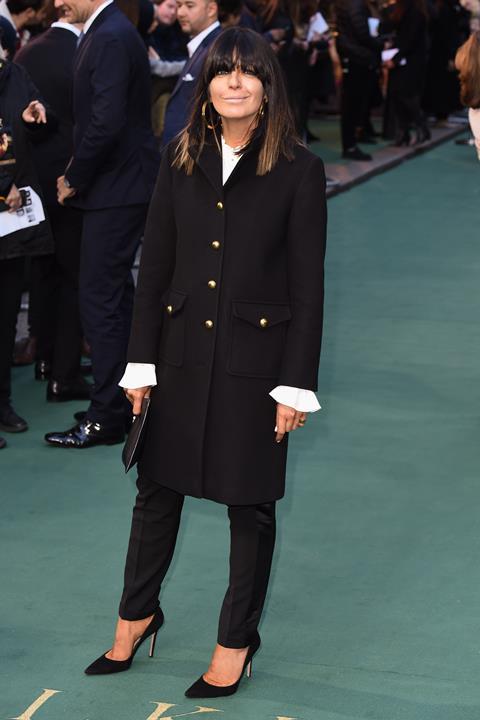 The BBC has revealed that pay differences between women and men are down 3% across every banding with the number of women in leadership roles growing to 43.8%.

The BBC has led the gender pay gap reporting as the first broadcaster to publish its results in 2017, which showed the public service broadcaster had a median gap of 9.3%.

BBC director general Tony Hall said: “In 2017, I set us a tough challenge of closing the gender pay gap by the end of 2020.

“It’s a goal which is more stretching and ambitious than for any other organisation, because I wanted to achieve real change and now you can see how far we’ve come.

Despite the positive percentages decline, men continue to dominate the top 10 list of the BBC’s highest earners.

Last year the BCC came under fire as the list was entirely made up of men. This year, however, Zoe Ball, Claudia Winkleman and Vanessa Feltz all made the top 10, but various reports have criticised the public service broadcaster for increasing executive salaries and cutting the free TV license for pensioners.

Although not a statutory requirement , the BBC has also published the pay gap for Black, Asian and minority ethnic (BAME), part-time and disabled employees.

The report said: “The more diverse our workforce is, the better we are at responding to and reflecting our audiences in all their diversity.”

Fairness and transparency are the two main pillars to the BBC’s pay principles, which was recognised by the National Audit Office (NAO) recent report which recognised that the BBC “has taken big steps in improving consistency and fairness.”

The UK’s national gender pay gap average is 17.9% which is attributed to the fact more men are likely to hold senior positions than women.

Hall added: “The BBC has also turned the corner on gender pay. When we first published the figures for top talent, there was a 75:25 split between men and women. The projection for 2019 to 2020 is now 55:45.

“This is significant change. The task is not complete, we are not complacent, but we are well on our way.”

The annual report revealed the corporation is spending more on making its programmes which are being watched by less people.