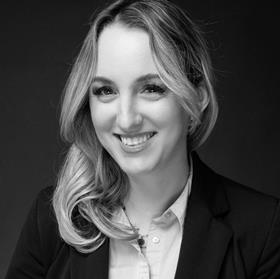 Pamela Ann Berry, director/producer
Pamela has worked in Radio, Film, TV and more for over 20 years.

In the past few years she has worked as an account executive for Atomos and Westcott lighting working in sales, marketing and business development and teaching filmmakers and photographers how to be better at what they do. Her super power is taking technical talk and translating it to help creatives focus on creating.

She continues to teach and speak at various conferences such as NAB, Photoshop World, WPPI, PPE, Adobe Max and film festivals.

Pamela has tech edited books on Adobe Premiere Pro, Photoshop, After Effects, Illustrator & Motion. She has worked on projects side by side with Oscar and DGA winning directors with projects currently on HBO, American television and is in preproduction directing a documentary. 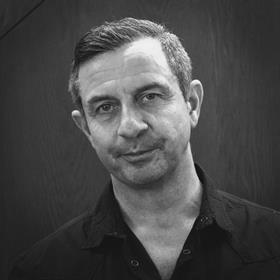 Aidan has also worked on more than 2,000 music videos, commercials and specials from artists such as Coldplay, U2, Robbie Williams, Kylie Minogue, Bruno Mars, Sam Smith, Ariana Grande and Led Zeppelin, plus brands including Levi, Puma, Guinness, McDonald’s and Diesel.

In 2012, Aidan received a BAFTA lifetime achievement award, recognising his outstanding creative contribution to the industry. 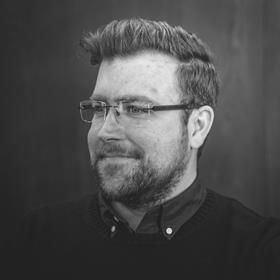 Peter Collins, head of scripted pipeline, The Farm Group UK
Peter Collins, The Farm’s image pipeline for scripted content, managing workflows and technologies to enable artists and craft operators to maximise the quality of their content.

Peter has managed the transition to UHD and HDR workflows, dealing with the impact to infrastructure, storage and technical processes.