Canford Group (including Canford Audio), based in Washington, UK, is transferring to an Employee Ownership Trust (EOT) this year so that it will be run for the long-term benefit of present and future employees.

The group has been manufacturing and supplying professional audio equipment to the broadcasting and AV industries since the 1970s, and recently added fibre cable termination to its range of services, which will be a source of growth in the next few years. Canford now employs 136 people – mainly in North East England, but with some staff on the Isle of Portland, in France and in the Middle East. 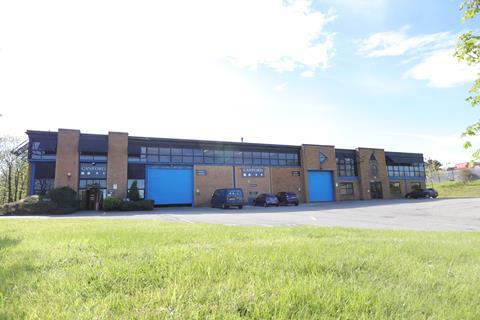 Employee Ownership Trusts in their present form were introduced in 2013 by the then Deputy Prime Minister Nick Clegg, during the coalition government.

The idea has been around for a long time, with the John Lewis Partnership the most famous example. In recent months Aardman, the animation studio behind Wallace and Gromit, and the hi-fi and TV retail chain Richer Sounds have joined UK firms embracing employee ownership.

Canford’s founder and CEO Iain Elliott said that the new trust will be guided by principles including continuation of the business with a significant presence in the North East of England. Canford will continue to run on commercial lines – ultimately, though, for the benefit of employees and their families. Last year’s Canford Group results were their best ever, with turnover of £15.75m and profit before tax of £0.84m.