IBC visitors are invited to attend a free half-day conference on the 14 September, which will explore the impact on China’s broadcasting landscape of new and emerging technologies including 5G, UHD, AI and the cloud.

There will also be representatives from Chinese manufacturers, including Huawei, Dayang, Sobey, Swit, Jetsen, Gefei and CTVIT. 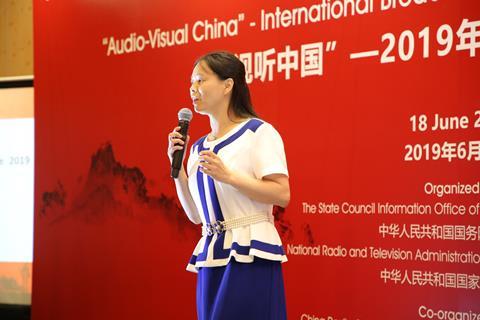 With reference to current developments such as 5G, UHD, AI and the cloud, the conference will explore the impact of new technologies on China’s broadcasting institutions and media production companies.

There will be insight into some of the new applications and services that are emerging as a result of these developments, as well as a number of the related business issues.

The conference is free to all IBC visitors who want to learn more about broadcasting in China. It will take place from 13:30-18:00 on Saturday 14 September in meeting room G107.