Cinegy boxes clever to stay ahead of the TV Pack 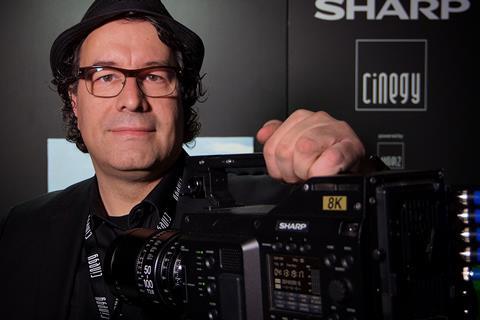 It also has end-to-end workflows for 8K and HDR that it claims are particularly affordable, and it is increasing its use of Secure Reliable Transport (SRT) for cloud operations and remote production.

“We are extremely proud of the extraordinary value we offer with the Cinegy TV Pack. It’s very powerful, yet easy to operate,” said Cinegy’s MD and CTO, Jan Weigner. “If you wanted to, you could simultaneously run multiple TV Packs on one server, which a number of broadcasters worldwide have already discovered to their delight. And, of course, Cinegy TV Pack has the numerous advantages of SRT baked into its core.”

Cinegy has been championing SRT for some time as an inexpensive, secure delivery system for IP video over the public internet, and SRT support is now an integral part of all of its software. It maintains that SRT can enable the development and deployment of many new applications and make the use of existing applications much easier because it eliminates any bandwidth limitations to using them.

Its systems are also 8K ready. “A lot of people still don’t understand that 8K is easy. Cinegy software has been handling 8K on standard laptops for years,” said Weigner.

“What underpins this ability is our Daniel2 codec, which enables us to achieve compression technology and acceleration for 8K that is still unheard of anywhere else in the industry,” he claimed.