The company is showcasing its 6000 series of Subminiature Microphones at this year’s IBC exhibition. 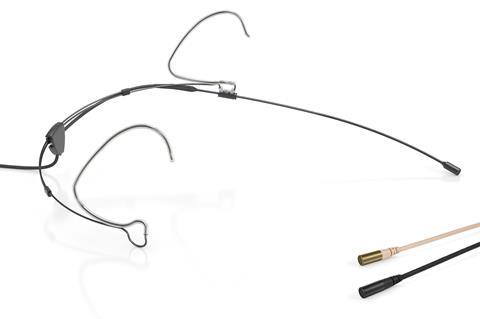 The series includes the 6060 and 6061 Subminiature Microphones, which can be fitted to clothes in the form of a virtually invisible lavaliere, and the 6066 Headset that is extremely comfortable to wear and easy to fit for even the most inexperienced performer, said DPA.

Anne Berggrein, VP marketing at DPA, said: “Our ultimate goal is to create products that sound great, are consistent and durable, look sleek and elegant and make the job easier. With the 6000 series, we are working on the edge of what is physically possible and these products are undoubtedly DPA’s greatest achievement within the last 10 years.”

DPA’s 6000 series are the latest of the company’s products to incorporate CORE by DPA amplification technology, which delivers even clearer sound from the ‘highest of the highs’ to the ‘lowest of the lows,’ said Berggrein.