The new kvm-tec Flexline range of customised extenders is due to roll out at the end of May, with four options initially. 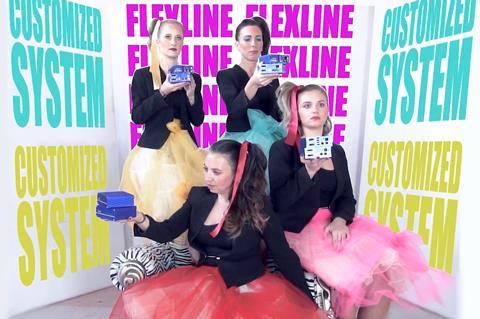 “Our new Flexline is a very clever and customised system,” said Dietmar Pfurtscheller, kvm-tec’s CEO. It is “ultra-slim, redundant, single or dual, fibre or copper, and many upgrades and functionalities are already included”.

The Flexline Full HD extenders are available in single or dual versions. The units are designed to save space in a rack, with four single or four dual extenders fitting in 1RU.

To provide high security for critical applications, the Flexline single extenders also come in redundant versions. They feature embedded sound and can work as point-to-point connections or in a matrix switching system, and are compatible with standard network components. The kvm-tec switching manager software is included and the Flexline extenders can work in switching systems with up to 1,000 endpoints.

Also included is the kvm-tec software feature Mouse glide&switch, which makes it possible to control and operate up to 16 PCs with just one mouse and one keyboard.

Also coming up is a new uncompressed version of kvm-tec’s media4Kconnect, which allows a delay-free transmission of the signals. Even extreme bit patterns are transmitted true to the original with resolution of up to 4096x2160 at 60Hz with 4:4:4 at 8-bits per colour, over IP in fibre with a range of 300m, with USB and video transmitted over a single cable. It can work in switching systems of up to 2,000 endpoints, and is now available as a stand-alone 4K extender, in uncompressed or redundant versions.