It now has five lenses aimed at a budget market, all with a wide aperture of f1.8. There are two 20mm lenses, FE and Z-mount, both manual focus with 12 elements in nine groups and 14 aperture blades for pleasing bokeh, and three 85mm variants – two FE-mount, manual and auto focus, and an X-mount AF, which is claimed to be the first third-party Fuji auto focus lens. 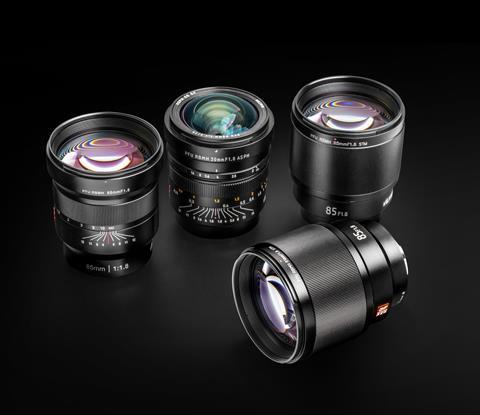