Pump up the volumetric

Volumetric video goes beyond 360º images, as it captures the volumetric data of a scene (measuring the objects and distances to them), so that headset users can move within a video with proper parallax – putting them in the scene rather than merely viewing it. 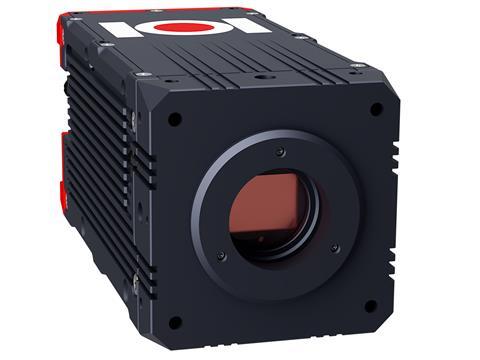 Typically, a volumetric video capture studio uses an array of machine vision cameras with a cluster of external PCs for recording and storage, after which data is transferred to a rendering farm for processing.

This leads to a delay before processing starts. Volucam eliminates that delay by allowing direct data transfer to the rendering farm’s storage while recording is in progress. Its internal high-capacity storage buffers raw video while simultaneously transferring buffered video over 10GigE fibre optic connections.

Volucam is initially available with 1TB or 2TB of internal storage. A lossless compression engine can optionally extend recording times. Models will offer a variety of frame rates, such as 12MP/60fps, 4K/90fps and HD/300fps.