The Royal Television Society (RTS) has opened entries for the RTS Programme Awards 2021, in partnership with Audio Network. Taking place on Tuesday 16 March next year, the awards seek to recognise talent across all genres in British television. 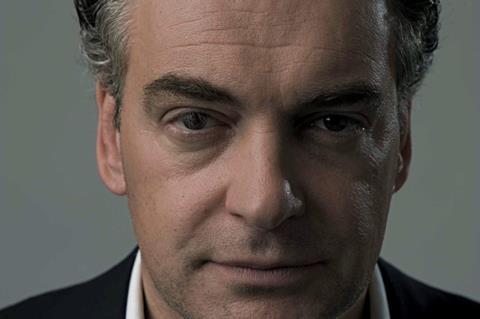 Kenton Allen, CEO, Big Talk Productions, has joined as the new chair of the awards and will guide the criteria for the awards, ensuring it reflects the changing television landscape for what has been a challenging and unique year.

Also new for 2021 is a Comedy Entertainment category to celebrate panel or talent-led talk shows, humour-led variety or competition shows and clip shows. The eligibility period will also now follow the calendar year; to fully transition to this pattern for 2022, this year’s entries will be accepted from programmes broadcast between 1 November 2019 and 31 December 2020.

Allen said: “The television industry has shown incredible innovation, adaptability and resilience in what has been a very challenging year. I am delighted to be working closely with the RTS team and chairing the 2021 Programme Awards, and I look forward to celebrating the fantastic array of programming that we have all enjoyed over the past year.”

Theresa Wise, CEO of the Royal Television Society, said: “This is a year when television was for many months our only window on the world – and it brought hours of helpful information, comfort, escapism and company. I am delighted that the RTS recognises our industry talent in these awards.”

The awards highlight programmes and performances which have made a material and positive contribution worthy of acclaim by the industry and UK viewers in 30 categories.

Nominations will be announced in early March. For more information on conditions of entry visit: https://rts.org.uk/award/rts-programme-awards-2021