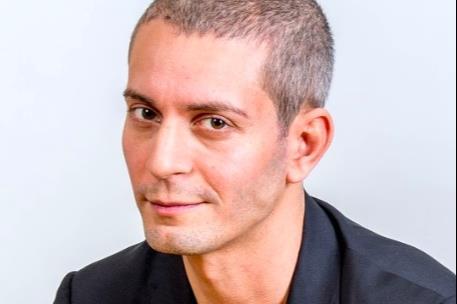 Also included is an enhanced developer toolkit. Developers can create bespoke user interfaces that Applicaster says seamlessly scale across mobile and TV platforms. App features that utilise Zapp’s pluggable architecture – accessible via Zapp Marketplace – can also now be developed once and applied across multiple platforms, reducing development costs and complexity. For example, UI login plug-ins like Search or Play Next now require a single JavaScript developer to support all platforms.

Accelerated post-launch agility is also new. Media companies can utilise non-developers to adjust or completely redesign their OTT video apps without having to rebuild and submit their apps to app stores. The company claims this further increases Zapp users’ ability to adjust and pivot their OTT strategy as market conditions change.

With the latest enhancements to Zapp, Applicaster claims it has taken a once complicated process and brought its functionality to a level that frees up developers and enables fast UIs to be built and optimised after launch by non-developers. Unlike traditional video app development, says the company, the Applicaster platform features a proprietary framework that enhances React Native UI and UX with critical native app functionality which not only substantially shrinks time to market but allows for rapid post-launch iterations.

The new Quick Brick framework further accelerates Zapp’s ability to streamline the design, deployment and management of complex video apps across Android, iOS, Apple TV (tvOS), Android TV, Amazon Fire TV, and Samsung and LG TVs, the company says. The new core framework not only simplifies app development by eliminating the need for coding the visual elements of OTT apps in multiple languages: according to Applicaster, it exponentially decreases time to market across all platforms and enables agile, iterative development of apps that can quickly adapt and respond to market requirements.

Jonathan Laor, co-founder and CEO of Applicaster, said: “From day one, the Zapp platform was created to enable media companies to quickly launch and update great video experiences, and at the same time as make better use of their development resources. With the new Quick Brick framework, we are further empowering our users to take control of their app destiny and self-manage their video apps like they’re used to with their other digital properties like their websites. Thanks to Zapp, now you don’t need a computer science degree to deploy beautiful apps like Netflix or Hulu.”

All of the new capabilities provided by Quick Brick are available to Zapp users immediately as part of their Zapp platform subscription.