Dow Jones boss: “Not all news is equal”

IBC2017: News chiefs have warned that broadcasters must develop strategies for alerting viewers to fake news and preventing social networks from cannibalising their content. 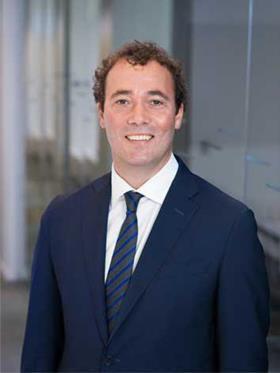 In Thursday afternoon’s keynote on the future of news architecture, the journalist and broadcaster Andrew Neil was joined by bosses from CNN, Dow Jones and Reuters.

Boosted by the ‘Trump bump’, a news-rich year and its vast US consumer base, CNN and Dow Jones said that they both recorded huge profits as people turned to quality news sources.

CNN made $1bn dollars in profit last year, while some 33m people visited its platforms last month to find out out more about events such as Hurricane Irma.

CEO of Dow Jones William Lewis added that Wall Street Journal’s subscriber numbers are now the highest they’ve been in their history with around 2.8m subscribers and revenues up £250,000 year-on-year adding that, “people are flocking to quality.”

However news bosses admitted that they faced challenges combating fake news and the social media ecosystems that perpetuate it.

“It’s not so much the kids in Macedonia churning out fake news for commercial gain that worry me as much as the political manipulation of news.

“Not all news is equal - not all brands are good brands.” - William Lewis

Working with social networks to stop the perpetuation of fake news is also something news organisations need to take a stronger stance on, according to Lewis.

“Not all news is equal - not all brands are good brands. We have to be strong and we have to be tougher but there are reasons to be positive that tech companies, particularly Google and Facebook, are starting to digest this,” he says.

Reuters Chief Business Officer Claudia Palmer added that Google and Facebook are investing in some seed funding in its news content “but I would love it to be more,” she added.