Women are underrepresented in leading roles in sport production, and while training and increased opportunities will help to address the situation, real change will only come from the top, writes Birgit Schiller. 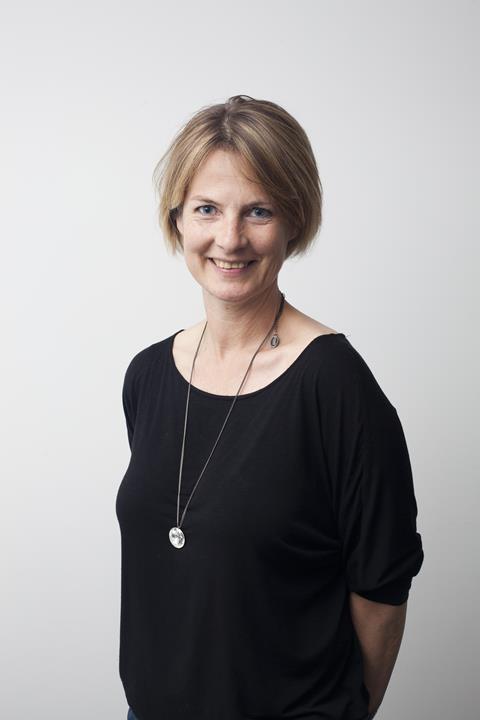 Sport is undeniably a very male-dominated area, especially the key sports which attract the highest TV ratings. When I started in the industry back in 1998, I always had the feeling that there were reservations and prejudices against women in sports broadcasting. We had to give more than 100% and any mistake seemed to be a bigger deal. Here, I speak especially about the editorial sector where I used to work. This kind of behaviour kept me from trying things and becoming more confident.

Change is happening though. In Germany, the number of women in on-air roles – like presenters and reporters – has increased in the last couple years. Behind the scenes the growth is a little slower, where you will mostly find women as production assistants, sometimes as production managers or producers, but, in my opinion, they are still missing in leading roles.

The challenge of establishing a more balanced cross-section has been worked on a lot in recent years, and I am proud that HBS, through the work of the Broadcast Academy, is a leading voice for this cause. It is a simple fact that women are underrepresented in sports production, and direction particularly. I would have loved to have the kind of opportunity the BA offers when I was interested in directing. It also helps to figure out at an early stage if you really bring the talent, or if it might be better to try another of the various roles in the industry.

The work that the BA has done in offering bursaries to encourage women to participate in up-skilling programmes has already seen positive results, especially with the example of Vera Bichler becoming the first woman sports director for Austria’s ORF.

It is examples like this, and other women directors being given the opportunity at major events this summer, that gives confidence to women in the industry. I hope that we are really seeing the start now of a long overdue shift in attitudes with sports production, and as I have had the chance to get a lot of experience as a Live Producer, I hope I can support the BA to establish a training programme in this section as well.

On the one hand it is important to offer trainings and programmes to encourage the next generation of female professionals to consider sports broadcasting as a career choice, but the change for women in this industry has also to come from the top – with more encouragement to women professionals from those in authority. When I first mentioned that I would be interested in directing there was not a single female sports director in Germany. My former boss tried to connect me to the right department, but the management responsible there only considered people with an editing background – as, in his opinion, they already had the required skills in terms of composing pictures. This sounds reasonable, but it’s not the key to becoming a good live director.

Another important factor is that it should not have to be a choice between career and family, it should be possible to have both. For women already in the industry and advancing, this change will be crucial to ensure that their continued growth is possible and that doors are not closed at a certain point because of the choice to start a family. The framework of support from employers has to be there to give confidence and reassurance that such a decision will not negatively impact your career.

Without these significant changes in attitude coming from management personnel it will still be the same ultimate problems faced by newcomers to the industry who have been attracted by projects to establish a more gender-equal workforce in broadcast roles.

Birgit Schiller is a Project Manager in HBS’ Production department

Broadcast Academy will hold two sessions at IBC2019, including panel talks on Sunday and training sessions on Monday.