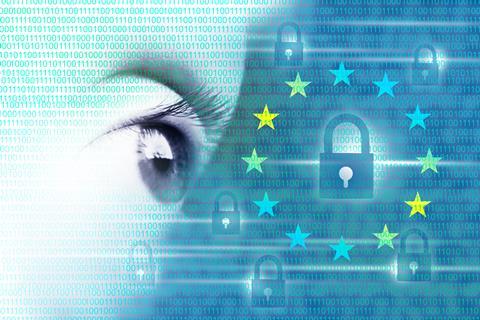 The Association of Commercial Television (ACT) in Europe and the European Broadcasting Union’s (EBU) respective memberships have called for “critical action” for global online platforms to take responsibility and accountability in the age of new media.

“News is the beating heart of European democracies,” they told the European Parliament President Antonio Tajani in Brussels yesterday.

They added: “Online disinformation is the most visible element of a broader information disorder which requires strong leadership from industry and government while finding a balance to avoid censorship.

“Measures to fight disinformation should not silence critical voices or undermine pluralism.”

Last week the EBU released a report that warned on the threats to democracy and media freedom in Europe.

It said: “Urgent actions backed by a determined show of political will by Council of Europe member states are now required to improve the dire conditions for media freedom and to provide reliable protections for journalists in law and practice.”

The consumption of news over the internet was the most popular platform among 16 to 24 year olds with 82% and ethnic minority groups at 73%.

TV was the most popular platform for accessing international and local news with the BBC the most used source for those in Wales, Scotland and England and six in 10 UK adults said it was important for “society overall” to received current affairs and news from broadcasters.

Broadcasters Audience Research Board (BARB) published data highlighting the majority of news consumption is through TV and specifically via BBC channels, noting an increase since 2010 with adults watching an average of 110 hours of news a year.

The ACT and EBU added: “TV and radio remain the most trusted media in Europe.

“Broadcasters bring people together and inform them in line with the highest editorial standards, to ensure plurality and diversity of perspectives and opinions.”

To address the rise of online platforms and influence in society the organisations advised a thorough evaluation of responsibility.

They concluded: “The choice of instruments to ensure European audiences have access to quality information and that a level playing field is established. This means defining roles and rules for online platforms, as is the case with many sectors across the EU, including TV.

“In light of the need to act and create a healthy online environment, broadcasters are hoping European institutions will take the necessary policy action.”