From a sustained rise in the quality of audio description, to a marked increase in the provision of sign language translation, the availability of broadcast access services has improved significantly during the last decade. Until recently, however, one specific area – sign language interpretation for live programming – could be said to have trailed behind somewhat. 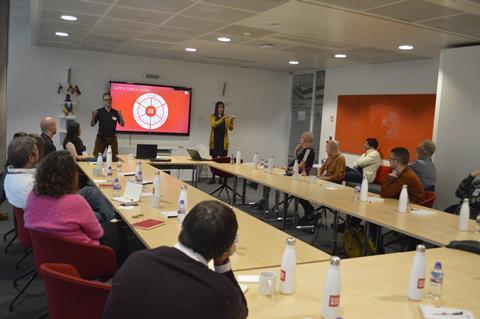 Deafmedia: The wrap-up meeting in October

This has been especially evident with regard to the provision of services by non-hearing interpreters. Traditionally, the methods used for live sign language translation – for instance, of news and sport programming – have favoured hearing interpreters. Recognising that this constitutes a major obstacle to the evolution of access services, a number of companies and organisations have recently taken steps to make it easier for non-hearing interpreters to bring their skills to live production.

In the UK and beyond, broadcast services company Red Bee Media is at the forefront of this movement. A well-established provider of live British Sign Language (BSL) services, Red Bee Media has now developed a solution combining technical innovation and expert translators that allows deaf interpreters to provide a BSL service for live news and event broadcasts with minimal latency. As a result, the company is able to create new opportunities for deaf interpreters to “authentically represent their language”.

Tom Wootton, head of product – broadcast and access at Red Bee Media, confirmed that this is part of the company’s long through-line of delivering high quality access services. “Right from when we came out of the BBC [in 2005], accessibility and access services have been central to our core set of services. So it’s always been there, but [it’s true to say that] there have been a significant set of changes over time in terms of the increased visibility of accessibility.” 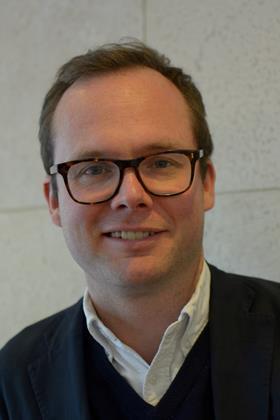 Regulatory bodies such as Ofcom in the UK and the FCC in the US have played an important role by consistently expanding their requirements for content delivery to audiences with sensory impairment. Simultaneously, the methods of ensuring good governance and practices around these regulations have also improved. But technological progress cannot be underestimated, with the rise in automation of some access services freeing up resources for other elements, including live sign language interpreting.

“More and more, machine learning and artificial intelligence technologies are coming in to enable automatic speech recognition for closed captioning,” noted Wootton. “That’s perhaps the obvious example, and along with others it helps to bring down the prices and starts changing the dynamics of the business model. [At the same time] we have seen more of an appetite for interpreting as well as ongoing efforts to promote the importance of BSL.” 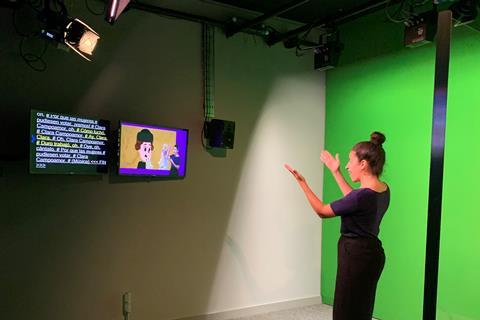 Deafmedia: training during the summer

Several Covid-era developments have also fuelled the demand for live BSL. In the UK, for example, sign language interpretation accompanied the daily government briefings at the height of the pandemic, helping to raise awareness among the general TV audience. Then, in winter 2021, the triumph of actress Rose Ayling-Ellis – who has been deaf since birth and is a user of BSL – in the 19th series of Strictly Come Dancing also felt like a significant inclusivity milestone.

Isabel Plaza, project manager at Red Bee Media, said that this “helped to open doors [for BSL] because people were able to watch it on prime-time. [During the screening of the series] I spoke to a lot of people who said how educational they had found it.” With increased awareness coinciding with society in general becoming “more open-minded”, the conditions are set for a sustained – and visible – expansion of access services. 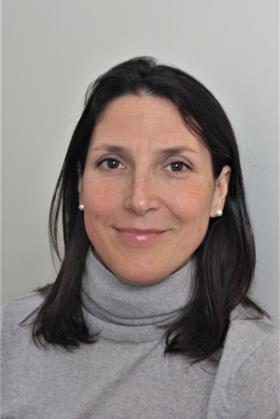 For companies such as Red Bee, meeting this demand entails a multi-faceted approach that encompasses both the development and implementation of new solutions, and the dissemination of information so that all broadcast stakeholders are cognisant of the possibilities. “We’re continually educating people about what it is to work in the media, and what it is to serve an audience correctly,” said Plaza.

The workflow that Red Bee has developed for its new live BSL capabilities is described as “simple yet technically advanced” and leverages two of its solutions – the live captioning platform Subito and InterSub, which is a tool that allows the delivery of real-time transcripts in non-broadcast environments. To begin the process, live captions are created by a captioner re-speaking via Subito whilst listening to a low latency audio feed of the broadcast. These captions are then reformatted through InterSub and presented on the studio teleprompter employed by the translator to provide sign language translation on screen. In general, this whole process can be achieved with a low latency of around 4 seconds, ensuring that the signing maintains near-parity with the other on-screen content.

Lesley McGilp, Red Bee’s signing general manager, said that it’s “great for audiences because it means they can have BSL-native users signing the content. It’s also a huge breakthrough in that it gives profoundly deaf interpreters more opportunities than they have had before.” 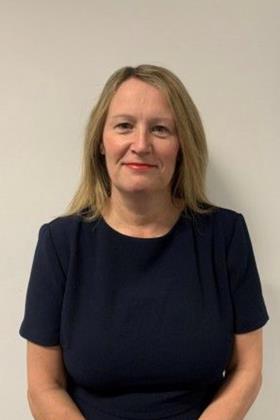 While broadcasters such as BT Sport, ITV and BBC continue to expand their live BSL provision, Red Bee has also had the opportunity to participate in the DeafMedia (Media, Reliable Information and Deaf People in Europe 2020) project, which is co-funded by the EU’s education-oriented Erasmus+ programme. The initiative has already led to training sessions in London, as well as a meeting in October 2021 that drew representatives from various broadcasters and the Royal National Institute for Deaf People to share best practices and success stories.

McGilp explained of the DeafMedia project that its “main objectives are to promote access to information in signed languages, and to support and train deaf translators as professional media interpreters, particularly in signing live news content. Our role in the project was to prepare the selected participants for live interpreting and share technical and operational knowledge. Working with the national Deaf Associations in Spain, Lithuania and Croatia, a total of 12 participants were selected to take part in the training.”

Subsequent to these sessions the company also recently showcased its BSL services at the UK Council on Deafness Annual Conference, held in November 2022.

Live BSL - ‘The fundamental pieces are in place’

All in all, it appears that the stage is now set for the accelerating growth of services for hearing-impaired viewers. The continued emergence of powerful new AI platforms will be a crucial enabler here, allowing more programming to be subtitled in a cost- and personnel-efficient way. For example, Red Bee recently announced that its AI-based subtitling service, ARC, had been selected by BT Sport to facilitate an additional 200 hours of subtitled content for sports viewers. Ongoing development of the regulatory framework around access services will also have an impact, and in fact it is clear that there is a strong symbiosis between the two factors. 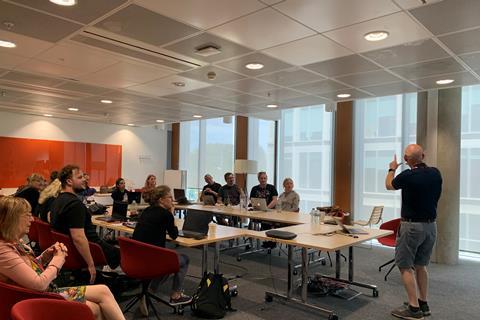 Regulation has always been – and will continue to be – an important element in stimulating innovation. But, noted Wootton, “as costs come down it is allowing broadcasters to say: ‘Can we have as much accessibility as possible?’ So it can be seen that automation isn’t just a case of replacing human effort – it’s actually about enabling more accessibility to be generated.”

Both on a societal and technological level, a historic tipping point for access services in general is approaching. From the advent of new tech-led solutions to “a significantly increased salience of the use of sign language across the board in media”, it is evident that “the fundamental pieces are in place,” said Wootton. “Our interpreter team, and sign language in generally, is on a tear at the moment! The volume of work being done is greater than ever, and I expect that growth to continue. It’s really exciting.”