Broadcast trends: From AI and D2C to NFTs and 8K

Despite – or perhaps because of – the countless challenges of the last few years, the broadcast industry is continuing to demonstrate its remarkable gift for innovation and reinvention, writes David Davies.

Compiling a trends-based list can never hope to be a definitive exercise – especially in an industry as fast-paced and creatively-driven as broadcast. But approached more as a ‘snapshot in time’, it can provide some valuable insights. And the overriding impression from this latest round-up is that broadcast is in the midst of a profoundly exciting and rewarding period of innovation. 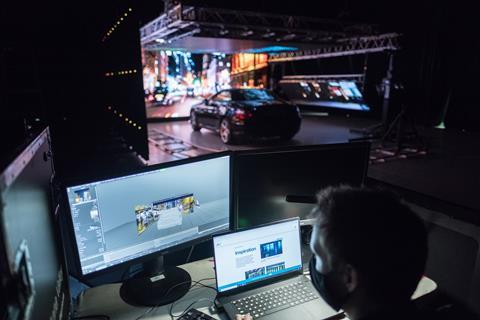 In no particular order but with an emphasis on new technologies, here is IBC 365’s list of the top 10 broadcast trends currently shaping the industry…

1. AI as a component of everyday production in news, sport and more

A few years ago it was quite common for interviews that touched on Artificial Intelligence (AI) and Machine Learning (ML) to contain opinions to the effect that it was still likely to be some time before they had a major effect on ‘regular’ broadcast production.

That point has arguably now come to pass with more and more content creators recognising the often 90%-plus accuracy of the latest AI solutions, using them for tasks such as subtitling and captioning. A ‘human pass’ is still required in these scenarios, but AI is now poised to eliminate a huge amount of repetitive workloads.

2. Virtual production as a catalyst for artistic collaboration

The rise of virtual sets for film and TV drama is ushering in a profound shift in production in which all stakeholders must collaborate from day one. “Planning for this kind of shoot involves the entire team – everyone from the VFX designer to the editor contribute to the whole production process from the outset,” says Christina Nowak, director of virtual production at Anna Valley, who adds that exciting further progress is just around the corner. 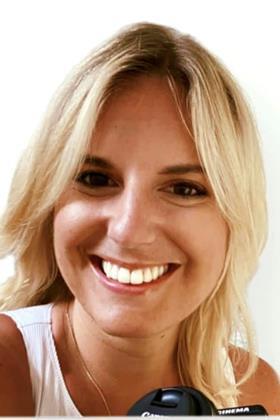 “I believe we’ll get to the point where final pixel can be done on set without limitations, and that we’ll see increased collaboration between LED and green screen with VFX to create more complex and capable environments. Colour pipelines will become more succinct and accurate, lighting more integrated, and the development of audio quality and cues will emerge for LED shoots that will enhance immersive effects not seen today – both on set and in the final product.”

It’s been on the cards for a while, but 2022 has confirmed that we are now into a new phase of streaming history. Netflix’s prominence is in question after a drop in subscribers and (at time of writing) two announced rounds of job cuts. Some very popular content leaving the site for services such as Disney+ has surely played a role here. With cloud-based platforms making it easier to launch new services quickly (and cost-effectively), expect more sports organisations, in particular, to explore D2C streaming models.

4. 5G as a transformative technology for production and contribution

Awareness of 5G’s potential for supporting very low latency, high-quality production and contribution has been growing for a while. Nonetheless, 2022 seems significant in that it has brought forth an unprecedented flurry of new solutions aimed specifically at remote and at-home production.

Some of these were covered in a recent IBC 365 feature, in which Aviwest CTO Ronan Poullaouec remarks: “5G brings higher bandwidth and lower connection latency to users. [In particular] I think we can safely say that live sports coverage will in time rely more and more on 5G wireless cameras for production.” 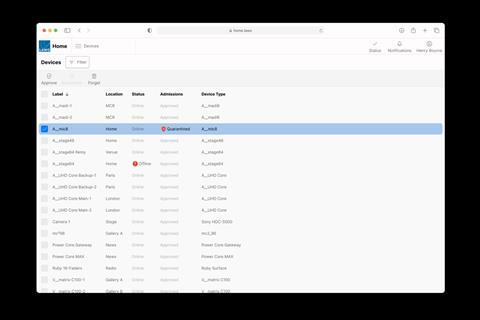 There is still plenty of SDI equipment in use out there – and that will continue to be the case for a long time yet. But the case for IP is now proven and the focus is now on moving towards optimising IP infrastructures and ensuring that they are as easy to configure (and, crucially, reconfigure) as possible. Hence a new generation of solutions aimed at doing just that – Lawo’s cloud-native HOME management platform for IP-based media infrastructures is one of several recent examples.

6. An enhanced emphasis on data-centric decision-making

This is, inevitably, an area in which AI will play an increasingly fundamental role. Thanks to increased automation, broadcasters can obtain and analyse more and better data than ever before on everything from the specifics of the content they produce, through distribution and on to viewer habits and preferences. But it’s important to note that harvesting and analysis of this data is also becoming significantly more streamlined and effective – meaning that the ‘chance element’ to decision-making will be minimised even further from now on. 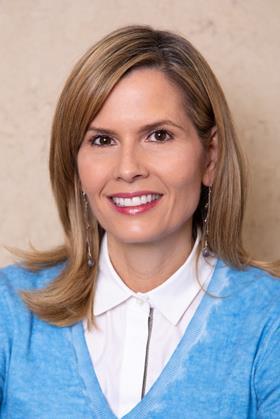 Towards the end of 2021, FOX Entertainment and Blockchain Creative Labs undertook broadcast television’s first major NFT (non-fungible token) project in the form of The MaskVerse NFT marketplace. Devised to accompany The Masked Singer, the NFT – powered by Eluvio’s blockchain – was a hit with viewers, and further comparable projects have followed swiftly. (Look out for a feature about the potential of NFTs to augment hit shows and help drive viewer engagement on IBC 365 in the coming weeks.)

The extent to which broadcast vendors are now looking to enable 8K production was confirmed at the 2022 NAB Show with an unprecedented number of related product launches. Offering 16 times the resolution of HD and four times the resolution of 4K, 8K is unlikely to be enjoyed ‘in full effect’ by the vast majority of viewers any time soon.

However, there are already indications that it is being used to enhance content that will ultimately be experienced by viewers in 4K and HD, such as complex virtual productions requiring ultra-high resolution.

9. Continued integration of e-commerce in content delivery and viewing

The exploration of new technologies to provide fresh revenue-generating opportunities has accelerated during the era of interactive broadcasting and streaming. One of the latest trends entails the use of QR codes to allow viewers to engage directly with advertisements, then find out more information and buy products. This promises to be an important driver of revenue for both national/international and local services – a welcome development given the often challenging outlook for ‘linear’ TV advertising in recent years.

The debate around the future of public sector broadcasting has been especially high-profile in the UK, but in fact it is also taking place more generally in Europe. Existing models of finance are coming under pressure, and broadcasters hitherto best known for their linear programming are being obliged to re-evaluate their output and prioritise their most important and/or successful services.

This is already leading to some unexpected developments, such as the BBC’s recently announced plans to merge the News Channel and World News, and to move BBC Four and CBBC to online-only. In short, nothing is sacred and we can expect further ‘flagship’ services to change or even close altogether as broadcasters – public and private – work to redefine themselves in the significantly more unpredictable streaming era.

The broadcast industry is changing and technology innovations are driving improved efficiencies. For more on where things are heading next, read: The future of content production.