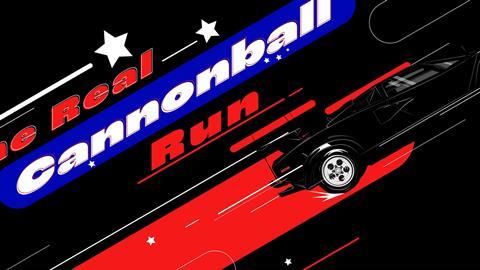 A forthcoming documentary about the legendary US coast-to-coast automobile race promises to make innovative use of Web3, writes David Davies.

The now famous US automobile race came to global attention with the 1981 release of The Cannonball Run, an action-comedy film that went on to be one of that year’s biggest box office hits. 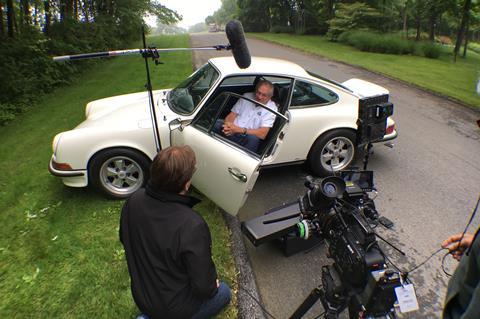 But we need to scroll back another decade to encounter the origins of the blockbuster – and the source for a forthcoming documentary, The Real Cannonball Run, which is set to exemplify the innovative capabilities of Web3 concepts including NFTs and blockchain.

The origins of The Cannonball Run

An unofficial automobile race that captured the outlaw spirit of the 1970s, the Cannonball Baker Sea-to-Shining-Sea Memorial Trophy Dash – to give the event its full title – ran from New York City and Darien, Connecticut on the East Coast of the US, to the Portofino Inn in Redondo Beach, California. 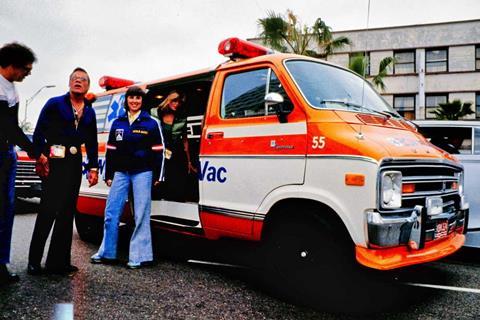 The brainchild of writer and auto racer Brock Yates and car magazine editor Steve Smith, the race took place five times in the 1970s as a celebration of the Interstate Highway and a protest against then-incoming traffic laws. It has since inspired a number of other coast-to-coast events, including the C2C Express, the most recent edition of which took place in 2019.

Now, this unabashedly underground tradition is to be marked with a new documentary, The Real Cannonball Run, that will be produced, curated and streamed/distributed on blockchain directly to fans. Powered by cloud-native media solutions developer base on the Eluvio Content Fabric, the project is set to combine what base CEO Ben Foakes describes as “feature filmmaking, a global fan base, and a totally new paradigm of movie post-production and Web3 distribution.”

Blockchain as a disruptor

With major new blockchain projects now being announced seemingly on a daily basis – the David Bowie NFT series, Bowie On the Blockchain, being an especially tantalising prospect – there is plentiful evidence that the relationship between creatives and their audiences is on the cusp of a historic shake-up. 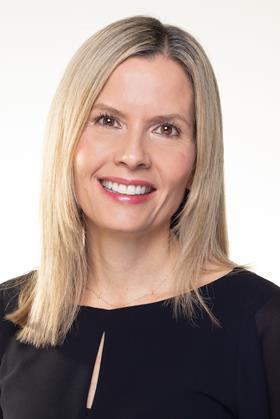 Michelle Munson, CEO and co-founder of Eluvio, indicates that up until recently the disruptive potential of blockchain was “not fully understood. But as people start to experience it and see that is real, that is going to change [rapidly].”

With clips, behind-the-scenes footage and exclusive content set to be issued to fans ahead of the full documentary release in 2023, a project that has been in the works for around ten years is starting to reach fruition. Foakes, filmmaker Gero Hoschek and their respective teams, have been engaged “in a long process of curation, [collating sources such as] old 8 mm film and material hidden away in boxes under beds.”

The advantages of Web3

As the years spooled by, it became increasingly clear that there were options to get the film financed and completed beyond pursuing studio backing or a more conventional crowdfunding model. With the advent of Web3 – and specifically blockchain and NFTs – there is the opportunity to “create content that is bespoke for the fans and have them involved [all the way through]. Rather than speculatively tout something out [in the marketplace], you can fund, create, launch and distribute content directly to a niche fan base.”

Munson echoes the sentiments, stating that “the economics are perfect [for this sort of project]. With the Content Fabric, it’s much more efficient to do the distribution, whilst the revenue flow goes directly from the audience engagement to the creator. Another thing that I have been discussing with Gero and Ben is that the engagement is of a whole different level than passive engagement [familiar to existing media delivery]. There is an element of ownership that really drives” this creative model.

Over the last two years, all of the pieces have gradually fallen into the technology puzzle. With base providing an end-to-end online content chain, the full spectrum of content – archive film, 4K digital camera rushes and third-party contributions – is securely uploaded to the cloud and automatically transformed to viewing proxies in an Iconik Media Library. This allows the creative team to view the content from any location and begin tagging and clip selection. Editing is performed using Adobe Creative Cloud and leveraging BeBop Technology’s BeBop OS, enabling smooth collaboration across the globe. At the end of the production process, the finished exports are uploaded on the Eluvio Content Blockchain, making use of a custom integration with BeBop OS.

How NFTs are adding value

Focusing on experiential NFTs – as opposed to one-off transactional tokens – the project will deliver its first NFT drop for fans on September 10, including complimentary film artwork and pre-release trailer access. In addition, one fan will receive early access to mint a one-of-kind, 3D-rendered digital twin (NFT) of the Cannonball Countach LP400S Supercar. Tiered experience NFTs will then drop on September 17, to coincide with the Great Marques Conours auto show in Long Island, New York. 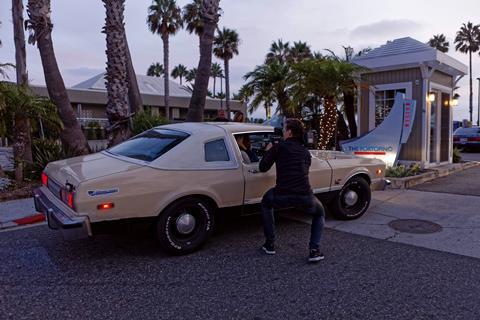 The project typifies the increasingly forensic approach being taken to every facet of the NFT/blockchain process – but what of the actual full-length movie? Hoschek confirms that an immersive experience is to be expected here, too. “I watch a lot of documentaries – 3 or 4 a week – and part of that is to see how everyone is doing them. Many docs [do follow a format] of some talking heads, archival material and so on,” he says. But while these elements will be present in The Real Cannonball Run, the aim will be to make “people feel part of the experience as opposed to being told the story of the experience. [One key factor] is that we have been able to track down multiple photographers of [the same points in specific events], so that means we have had maybe 4 or 5 different angles on the same moments.” Hence the increased ability to produce something that is “truly immersive”.

There will also be scope for fans to explore specific phases of automobile racing in the US, which will encompass events held long prior to the actual Cannonball Run races, through the extensive archive of curated content. In fact, the complete story “spans around 100 years of daredevil racing across the country, and viewers will be able to opt to see more of one period than others if they wish,” says Hoschek.

‘A new way to reach fans’

Apart from their passion for this specific project, the team behind The Real Cannonball Run is unquestionably excited about being involved in Web3 at precisely the time it looks set to precipitate a global content revolution. As Foakes notes: “It is a new type of value exchange, and an entirely new way to engage with your favourite media.” 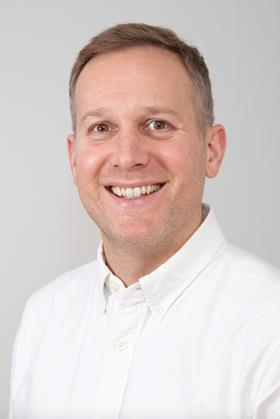 “This is a first of a kind Web3 native production and distribution of a film,” says Munson, adding that the various stakeholders are working “to create a dream experience for everyone who loves racing, pop culture, technology, creativity, and film history.”

Ahead of an IBC that is likely to mark an industry markedly changed from the most recent in-person show in 2019, Munson also predicts that blockchain-based models are soon to be applied more extensively to existing content as well. “There is an opportunity to take out huge numbers of intermediaries and benefit from [major] cost reduction,” she says.

“With the attributes of the looming recession, a lot of people are going to be looking at cost cutting, and [already there are companies] moving large amounts of content out of the cloud and aggregates to the fabric as it’s so much less expensive. So that’s also an area to watch.”

On September 10 at IBC at 1pm (8.MS4), Gero Hoschek and Ben Foakes will join others from across the industry at a global Eluvio Community Event to discuss the use of the Blockchain Content Fabric for multi-chain content ownership and distribution (registration info at https://live.eluv.io).