Developing internet-based listening and exploring the potential of visual radio are just a few of the ways in which radio broadcasters are strengthening their relationships with listeners.

Given the events of the last two years, ‘Radio and Trust’ seems like an entirely apposite theme for the 2022 edition of World Radio Day. Perhaps more than at any time in recent history, radio’s enduring role as a valued companion has been put to the test, with increased working from home providing the opportunity for many to listen more closely and for longer periods. 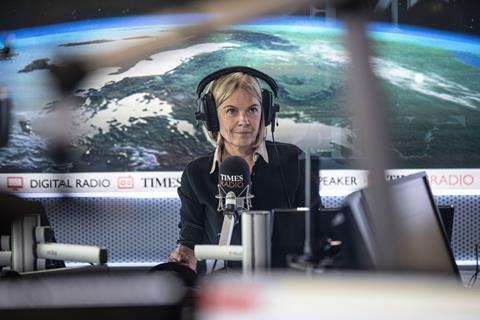 It’s a scenario that was not lost on Tim Levell, programme director of UK speech station Times Radio, whose launch in June 2020 means that it can be regarded as a “child of the pandemic”.

Asked if Covid-19 ever prompted the notion of delaying the launch, Levell says that, “If anything, I would like it to have happened earlier. Radio is a companion, and I really wanted our station to keep people company. I think that was needed more in the pandemic than ever.” 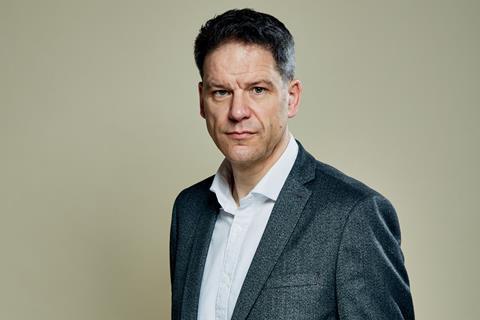 While many radio broadcasters will clearly have benefited from audiences that were more captive than usual during lockdown, they will also have been assisted by several new technologies reaching maturity. As well as increased listening taking place via apps and smart speakers, the concept of visual radio – whereby audio content is enhanced with video for clipping on social media and other sites such as YouTube – is also gaining ground and being delivered with increasingly impressive results.

As Levell readily admits, Times Radio had a “relatively smooth” introduction thanks in no small part to the fact that it took up residence in a studio that had previously been used by other stations in the Wireless Group (which became part of Times Radio parent News UK & Ireland in 2016). The main addition to the existing infrastructure was the NewsBoss newsroom automation system, which Levell says has been well-received by the team.

“Radio is a companion, and I really wanted our station to keep people company. I think that was needed more in the pandemic than ever,” Tim Levell, Times Radio

When the station launched, “for me the number one priority was to get the audio right. I felt people would judge us on that, and not on [visual radio clips].” But as time has gone by, the visual radio element has developed with the addition of five PTZ cameras, the multiCAM solution from Multicam Systems, and Mini Macs running FaceTime for remote guests: “Now the only clips we use are those where both presenter and guest are in-vision; many of them are subtitled as well. It’s been a long road in terms of upgrading the kit, making it better, and adding to the workflow.”

With clips of varying length tailored to different social media, Levell believes that visual radio output is now playing an important role in raising the station’s profile: “Clips are a good way of spreading the word – and bringing in income too.” 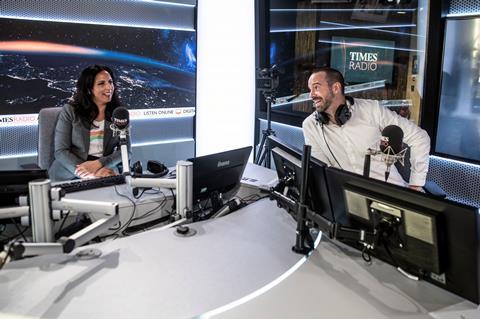 Of course, it will not have hindered the station’s capacity for innovation that it has the financial backing of News Corp. In Europe’s public sector – where licence fees or other funding models have tended to be frozen or subject to below-inflation rises – there is a sense that experimentation with new technologies is occurring, but in a more cost-limited way than might have been the case five or ten years ago.

In the case of Ireland’s national radio and TV broadcaster, RTÉ, it’s likely that a move into new radio studios later this year will occasion a notable step forward technologically. 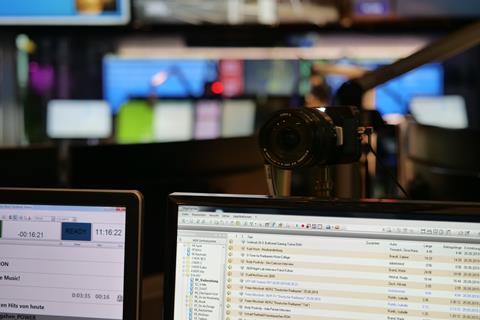 Peter Woods, head of RTÉ Radio 1, says that the facilities are “being purpose-built with an emphasis on digital output and visual radio,” adding that they follow on from a multi-year period in which many parts of the schedule have been refreshed with new presenters and programmes.

It is clear that Woods is looking forward to experimenting more with visual radio as well as the production of podcasts extracted from existing programmes. But it’s also apparent that the core audio output will remain paramount. 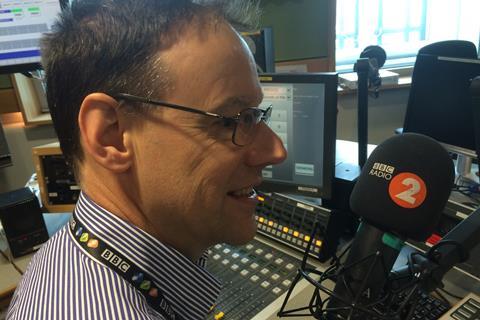 He says: “We do have a social media literate cohort of listeners, and so that is a marketplace we have to be in. [However] there is no way I or the producers would put the visual content above the actual [audio] content. It’s great if the visual element can bring you more listeners, but first and foremost we are a radio station.”

In any case, there are some who feel that there are still steps to be taken to improve the identification and sharing of audio-only content.

Rupert Brun is founder of Brun Audio Consulting and a former head of technology at BBC Radio: “One of the tricks that I think the industry has missed so far is that radio is not shareable on social media in any meaningful way, and it could be. I have suggested the idea of a button that allows you to highlight a [specific section] and create a link that takes people to the required point in the stream when it’s shared. I dubbed it the ‘blue button’ because a lot of share buttons on social media are blue. It’s surely another way in which stations could build their profiles.”

From a vendor perspective, it’s apparent that there is an onus on providing technologies that can allow stations to operate more flexibly and, increasingly, in a virtualised environment. 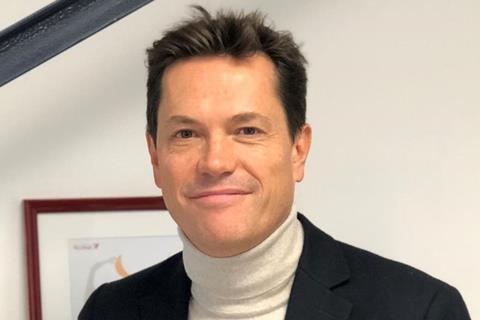 Christophe Poulain, co-president at WorldCast Group, says: “We see a strong demand for simplifying broadcast architectures (MPXoIP, for example), transforming functions that required dedicated hardware into software functions that are embedded on an ‘all in one’ hard platform or even on virtual instances that run on servers on-prem or in the cloud, bringing more agility to operators. WorldCast has increased its skills on these subjects and is already beginning to decline hardware-heavy offers.”

CGI is the manufacturer of a visual radio solution, VIURA, that gathers information about the status of the studio from the mixing desk and connected devices. Looking ahead, CGI’s vice-president, media – radio solutions, Michael Thielen, anticipates “greater use of intelligent automation and AI. This can significantly help with streamlining the production processes, as well as unleash the creativity of journalists.” He also anticipates the use of more technologies that can “personalise the radio experience”, such as object-based audio. 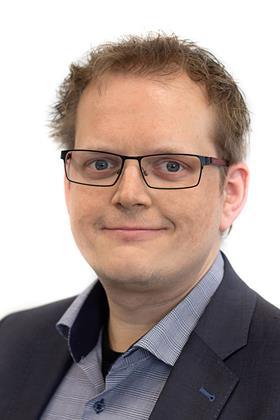 Of course, the extent to which these and other innovations can be investigated will be informed by the availability of funding for projects that are not always going to result in major commercial gains. Brun is not alone in pointing out that, historically, “a lot of the really serious research into broadcast technology in Europe” has been conducted by the BBC and ARD in Germany. Moreover, not only do many public sector broadcasters now face a real-terms decline in their funding, there is also a broader debate occurring about whether their existing models will be required to change completely in the coming decade.

Radio broadcasters will also need to remain engaged with younger audiences who have never had so much choice, and who may take alternative routes into long-term radio listening. Nonetheless, there is a strong sense that, bolstered by new technologies, the medium will endure. “The great thing about radio is that it’s a long-form audio platform, it’s very portable, and it can keep you company throughout the day,” says Levell. “It’s always proven to be very resilient so, yes, I am very optimistic about the future of radio.”