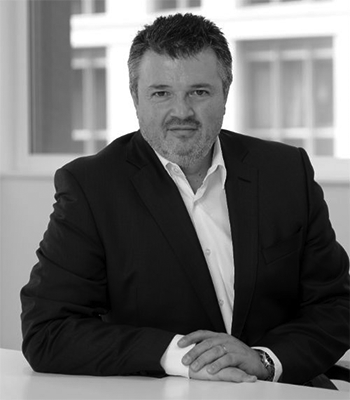 Tim Richards is Chairman of the IBC Partnership Board and a Partner in the business improvement consultancy Ravensbeck, specialising in the TMT industry. Tim works in all major geographic territories helping clients build, operate and transform media businesses and has a highly successful track record of creating long-term value for clients. He is an acknowledged world expert on digital media operations and business practices. As such, he is extremely well connected across the industry, with thought leaders, vendors and media companies.

In the past he has worked directly in the media, including 10 years as Executive Vice President for Walt Disney Television International and 3 years as COO for the international Hallmark television business. Tim started his career as a freelance photographer and independent producer, and has subsequently worked around the world in operational, management and consulting roles. 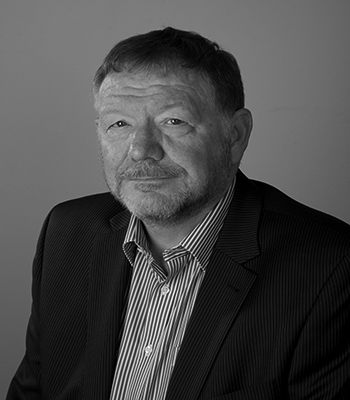 As Chief Executive, Peter’s responsibilities include the development and implementation of the association’s strategies; representing our members at executive level to organizations around the world and overseeing the smooth running of the IABM. Together with the whole team, Peter is focused on establishing the IABM as the authoritative voice of the industry.

Originally Peter qualified as an accountant and before joining IABM he enjoyed a long career as the FD and then CEO of many complex organizations across a number of sectors including, printing and graphics, direct response and direct marketing, high tech capital equipment manufacturing and nursery products design, manufacturing and retail. He has also been a tutor at the Leadership Trust, a consultant in lean manufacturing, best practice and Kaizen and Chair of PE backed businesses. 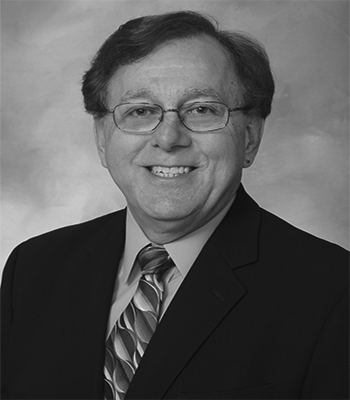 Bill Hayes has worked in broadcasting, in both radio and television, since 1973. He received a Bachelor's Degree in Communications in 1977. With extensive experience in planning, designing and constructing television stations, Bill is currently responsible for the planning and development of all technology projects at Iowa Public Television including RF transmission and studio origination facilities throughout the state. Active in future broadcast planning nationally and internationally, Bill serves on a number of committees developing standards for emerging media technologies and the next generation of terrestrial digital television.

A Fellow of the Society of Motion Picture and Television Engineers, he currently serves as the Central Regional Governor. He is also a senior member of the Institute of Electrical and Electronics Engineers and currently serves as the president of the Broadcast Technology Society. He was honored by the Society of Broadcast Engineers as their Educator of the Year in 2007 for his work educating the industry and the public regarding digital television. He is also a member of the Society of Cable Telecommunications Engineers. 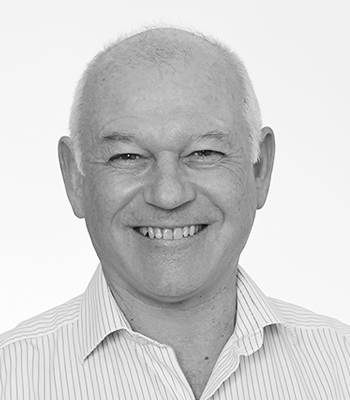 David has a degree in Economics from the University of York and is a Fellow of the Institute of Chartered Accountants in England and Wales.

After graduating, David trained as a Chartered Accountant with Ernst & Whinney (now EY). He worked for EY for 18 years, the last 12 of which was within Corporate Finance, where he advised on a variety of transactions including Management Buy-Outs, flotations and carrying financial due diligence for private equity and banking clients.

In 1993 David was seconded to the Department of the Environment in Westminster for 18 months to help establish the Department’s Private Finance Unit (of which he was a founder member).

From 1999 to 2006 David worked in the commercial sector, notably for the Avis-Budget Car Rental Group in a number of roles in both Finance and IT.

Since 2006 David has worked for the IET, where he is Group Financial Controller looking after a team of 26 people. His responsibilities (for all group entities) include financial reporting, tax, investments, internal systems and controls, core accounting processing areas, treasury and accounting systems.

David has varied experience in working across a number of international territories, particularly North America and Europe.

David also sits on the Audit Committee at the Royal Society of Chemistry as a co-opted member. 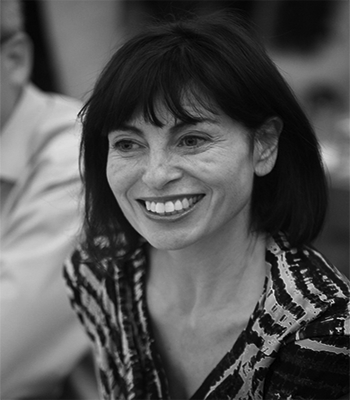 Prior to this Theresa Wise founded T Wise Consulting Ltd which provided strategic advice to media, telecoms and technology clients (UK and internationally). Her clients included international cable operators, television (pay and FTA) and digital organisations as well as an English Premier League football club, Abu Dhabi Media and IBC. She published articles focused on areas such as connected television and social media valuations as well as being called on to comment on media and comms company deals and results by the BBC, Sky and CNBC.

Previously, Theresa was at The Walt Disney Company where she was Senior Vice President Corporate Strategy for Europe, the Middle East and Africa (EMEA). In this role, Theresa led TWDC’s evaluation and execution of acquisition transactions in the EMEA region across all of The Walt Disney Company businesses. Theresa was also seconded to corporate HQ in LA where she worked on the annual five-year plan process for the whole company and presented to the main Board at Bob Iger’s annual Board retreat.

Theresa joined Disney from Accenture where she was Partner in the Media and Entertainment practice. 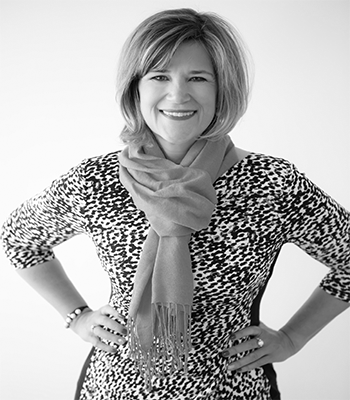 Barbara Lange joined SMPTE in January 2010 as Executive Director. She is responsible for executing the Board of Governors’ strategic vision to increase the Society’s visibility and relevance in an ever-changing media ecosystem. The Society focuses on three pillars of activity in Standards, Membership, and Education and the various programs within each. Her highlights include seeing strong membership growth; successfully launching the Society’s first digital library of its complete intellectual property back to 1916; adding conference events in Europe; publishing an increasing numbers of Standards; overseeing the establishment of the newest Sections in India, UK, and within the US while elevating the UK Section to Region status.

Ms. Lange has successfully established the Society’s Next Century fundraising effort that has already generated more than $1.8 million towards a $4 million goal. With SMPTE’s consolidation with the Hollywood Professional Association (HPA) in late 2015, Ms. Lange added to her portfolio as Executive Director of this trade association that focuses on the creative, business and technology concerns of the media ecosystem.

Prior to joining SMPTE, Ms. Lange developed a product management focus as a scholarly publishing executive, often speaking at industry conferences. She spent her career at the world’s largest technical association, IEEE, and the German scholarly publisher, Springer-Verlag. Ms. Lange holds Bachelors of Arts in Chemistry and German from Washington and Jefferson College in Washington, PA and completed the Executive Development Program at the Kellogg School of Management at Northwestern University in Evanston, IL. 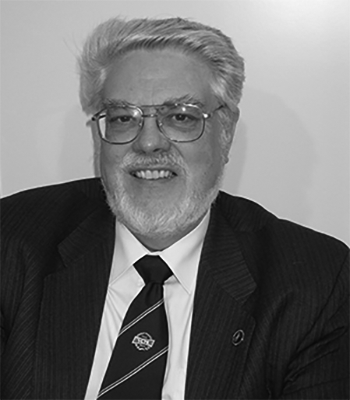 Roger holds a Doctorate in Electron Physics from the University of Birmingham, UK. After an early career in Semiconductors and Integrated Circuits, he became a systems engineer and consultant.

Rogers’s career in cable started in the early 1980s; he had previously been working on low-light TV and Thermal Imaging with the MoD. His first job was as Technical Director with Racal-Oak, a partnership between Racal in the UK and Oak Industries, designed to bring broadband cable technology to the UK.

In 1985, Roger joined Westminster Cable in London as COO and in 1990 joined Videotron as VP of Corporate Engineering. After a short spell with DIVA as VP Operations Europe, from 1999 to 2001, he decided to devote his whole time to running the SCTE.

Roger was the elected President of the SCTE (the Society for Broadband Professionals) from 1992 to 2015. He now acts as its Chief Executive. He represents the SCTE on the Board of the IBC Amsterdam Partnership and has twice served as the IBC Chairman of Audit and Finance. Roger is also involved in the European and Worldwide Standards scene as Chairman of the UK National Cable Standards Committee.

Roger is a member of the illustrious US Cable TV Pioneers club has appeared twice on the Euro Top 50 list of industry leaders.