RTL Belgium, part of the RTL Group and the most popular French-speaking broadcaster in Belgium, is embarking on a new visual radio web-based experience for its audiences with the help of Sony remote camera technology and vPilot from Mobile Viewpoint. 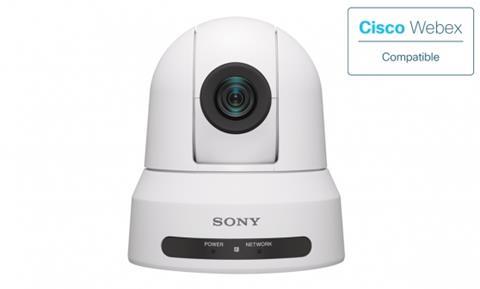 As part of an AI-driven automated studio system, the broadcaster has purchased 27 Sony SRG-X120 pan/tilt/zoom (PTZ) cameras to capture high-definition images of presenters and guests in its Brussels-based radio studios.

RTL Belgium reaches a weekly audience of over 1.5 million listeners through its network of French-language radio stations that includes Bel RTL, Radio Contact and Mint. The discreet, compact Sony cameras are fully controlled by artificial intelligence.

The AI-powered system acts as a ‘virtual director’, tracking presenters and studio guests to control the cameras’ movements in real time without the need for camera personnel or a director to create a professional multi-camera production.