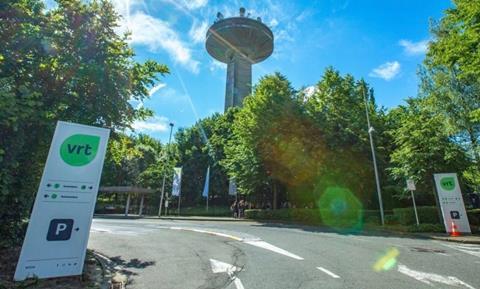 Wim Ermens, project manager technology at VRT, said: “We were ready for a futureproof new system for the production and broadcasting of radio. OmniPlayer came forward as the best possibility for our radio stations. Besides replacing our existing system, we’ll also be focusing on a more accessible user interface for our different editorial teams and studios, a connection will be made with the iNews editorial system via MOS, an integration with Musicmaster and with Radiomanager by Pluxbox. We’re looking forward to this co-operation, as it isn’t simply an upgrade technology-wise, but it is also a great step for our radio makers.”

Peter van Klei, commercial director of M&I Broadcast Services, is enthusiastic about the choice made by VRT: “With the Flemish broadcaster, we now have four Belgian media companies using OmniPlayer. And that makes us proud! With the commissioning of OmniPlayer, the different stations within VRT really can make strides in the coming years. The OmniPlayer API will take on an important role for web-based interfaces for the studios and other integrations.”

VRT will be replacing its existing production, playout and broadcasting system for the OmniPlayer 3 technology later this year.