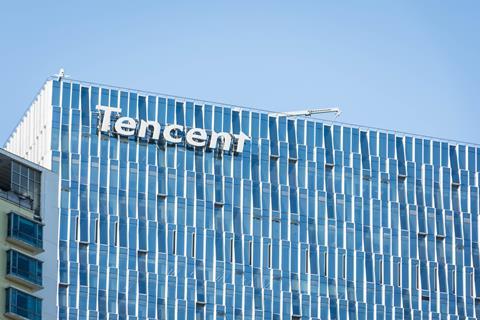 Tencent and Paytm are in the final stages of confirming $100 million investment in Indian video and audio streaming start-up platform MX.

Internet-based technology firm Tencent is the company behind WeChat, China’s biggest social media network while Paytm is India’s leading mobile payment service company. Together they are backing the Indian start-up and streaming service platform, MX, according to reports.

The investment negotiations between the two companies have not yet been confirmed with several details to be clarified upon settlement.

Investing in MX Player will allow Tencent to gain entry to the more lucrative Indian video and audio streaming market. By some estimates, the Indian content streaming market will reach over $1.7 billion by 2023, with a compound annual growth rate of 22%.

According to the South China Morning Post, the deal would give video games and social media giant Tencent a foothold in the world’s second-largest smartphone market.

India’s content streaming market is projected to grow at an annual rate of 22% to $1.7 billion by 2023, according to PwC.

Maoyan Entertainment, a Chinese movie-ticketing platform, confirmed it would boost investment in the domestic film industry and deepen its partnership with Tencent Holdings as it works to halt a downturn at cinemas.

This year’s box office revenue has so far fallen behind last year and the companies are looking to reverse this downwards movement.

As part of its strategy to expand from movie ticketing, Maoyan aims to become a comprehensive center of “Internet-empowered entertainment services”, according to a report by Variety.

Maoyan dedicated four pages of its IPO prospectus to explaining its investment, operational, and payment services relationship with Tencent.

According to the new strategy, Maoyan will now cooperate with businesses across Tencent’s ecosystem, including Tencent Investment; Tencent Pictures; Tencent Music Entertainment; Tencent Video, and others