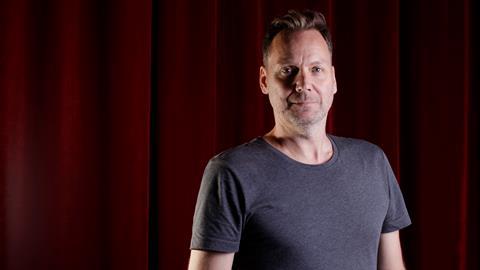 Sound should be used to help editors tell the story. Sound editor Tormod Ringnes speaks to Carolyn Giardina about the impact of immersive sound technology. 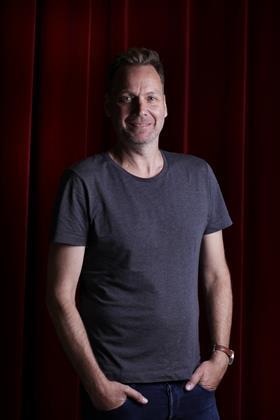 The approach Norwegian sound editor, designer and re-recording mixer Tormod Ringnes takes to his work is about getting involved early in a production. His prizes close communication with the director and editor and focus on the story.

“Now we have immersive sound and it’s fun to start thinking about moving all of the sounds in space, but it’s so important that it still feels naturalistic and part of the storytelling,” he explains. “My approach to film is ‘how can I help the director to tell a story better?’ It’s not about making fancy sounds.”

Ringnes says his interest in sound came from various classics. “Raging Bull made a big impact on me; how they used sound to tell the story,” he explains.

The sound pros’ credits include Kon-Tiki, Norway’s 2013 best foreign-language film Oscar nominee; Wim Wender’s Everything Will Be Fine and Disney’s Pirates of the Caribbean: Salazar’s Revenge. His body of work also includes video games, and this year he was BAFTA-nominated for best sound on EA’s Battlefield V. 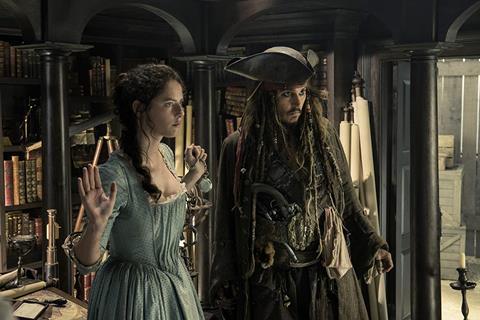 Pirates of the Caribbean: Salazar’s Revenge

His credits additionally include Disney’s upcoming Maleficent: Mistress of Evil, starring Angelina Jolie. Director Joachim Rønning “wanted to create magic but it should feel real,” says Ringnes, who worked on the sound at Goldcrest in London.

Ringnes was at IBC2019 this year to participate in a Big Screen session about sound, which focused on Sound Particles, often described as a sort of “3D audio” sound design software used by various Hollywood studios.

Beyond applications for motion pictures, Ringnes notes that the program “is perfect for virtual reality (VR). You can really play with the sounds around you.”

Asked his views on sound for home entertainment, he sees the potential for more advanced formats “but for me, it’s always if you have the proper home cinema screening room. There are things that don’t work in the living room.”

He suggests that home systems need to be “simpler,” as consumers won’t necessarily put speakers, for instance, across a ceiling. He sees the potential for a system that uses fewer speakers but delivers an advanced experience.”