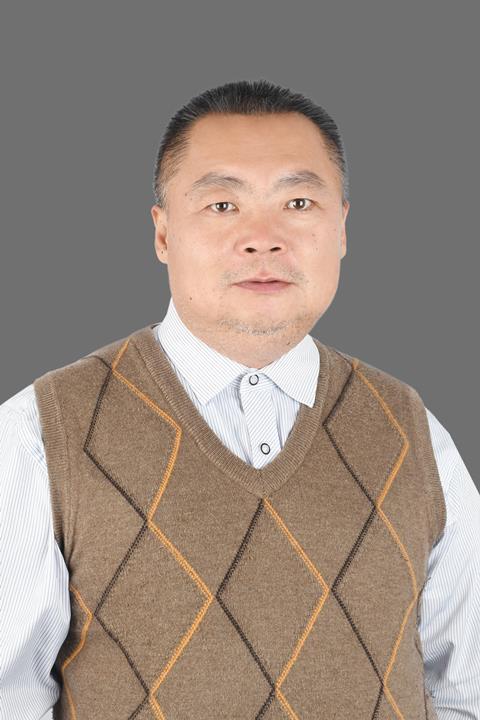 With more than 15 years’ experience of supplying innovative LED screens, Viewpointec by DesignLED has been well-placed to track the changing requirements of broadcast and media display equipment. From high-definition and fine-pixel-pitch displays to very specific customisations, the company’s profile in the industry has led to its products being chosen by numerous leading broadcasters, including CNN, CCTV, ESPN, CBS, BBC, Bloomberg and many others.

Heading up the company is chief executive Arthur Soong, who believes that the trend towards customisation has been one of the defining trends of the past few decades. “Things have changed a lot over the years because of ‘aesthetic fatigue’ experienced by clients and designers who wanted to see more individuality in their use of display screens,” he recalls. “Viewpointec by DesignLED recognised this need and now offers all kinds of LED display customisation, from simple curves to complex shapes.”

This willingness to meet acute customer requirements has seen the company expand its footprint in numerous sectors as well as broadcast, including retail, cinemas, houses of worship and amusement parks. But the starting point for this interview was to invite Soong to nominate a few particular milestones in the development of Viewpointec by DesignLED that helped bring the company to its current prominent position.

Built for broadcast
Soong highlights NAB 2013 as the event at which the company’s approach to display screens began to have an industry-wide impact. At this point recognition of “the great attention we pay to the functions of an LED system” was starting to grow. “It was understood that we could provide a system with excellent colour performance and the ability to provide natural colour in front of broadcast cameras.”

With awareness on the rise among various stakeholder groups – including designers, systems integrators and end-users – the company embarked upon a busy period of R&D. In 2015 it launched a series of fine-pitch LED screens that were soon installed at multiple broadcaster sites.

Four years later, a call from Bloomberg Dubai to develop a new 1.25mm LED column with 2.5m diameter after a previous system failed meant that the company was able to add a new aspect to its Portfolio.

“It was a challenging project for us, but we did it,” recalls Soong.

“From that point onwards, we were able to produce much higher resolution, flat or curved LED screens for any use in broadcast studios, [including solutions that were] especially user-friendly for facilities with limited space available and a requirement for a low-weight product.”

Engaging viewers
Whilst the product range has continued to evolve with new additions being made every year, Soong confirms that some of the core requirements of display screens for studio applications remain unchanged.

For instance, “cameras are very sensitive in terms of capturing changes on screens, so there are often specific requests in this segment such as wide colour gamut, frames on the same frequency, colour restoration of images under low brightness, and high grey scale. Although these present some challenges in broadcast, we have been able to meet them with a long series of successful products and technologies.”

Increasingly, though, the requirement for seamless and customisable screens that can be used for greater interactivity is exerting more influence on the market. While some studios are “still using standard aspect-ratio TV monitors with distracting bezels that distort the overall image presentation,” notes Soong, there is an unmistakable shift towards “advanced, bezel-free LED display technology [which can] improve on-set viewing by delivering a clean, seamless visual experience that can be customized in size and shape – therefore capturing a wider and more engaged audience. Cutting-edge LED screen technology is opening up new realms in broadcast studio applications that engage viewers through live sources, interactive storytelling and immersive experiences.” 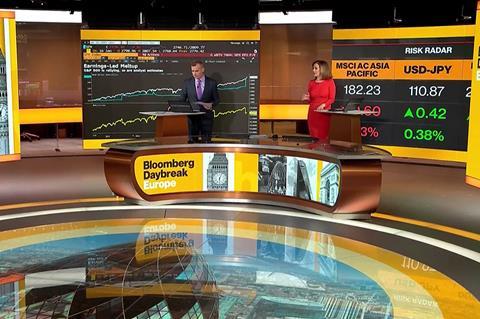 Viewpointec: Manufactures both standard and customised systems to suit each broadcaster requirements

Of course, broadcaster requirements can vary dramatically, and so the company continues to manufacture both standard and customized systems. In the former group, the AmFlex Pro Fine Pitch LED system remains a strong seller because of its suitability for a broad range of projects. In the latter group, Viewpointec by DesignLED is able to cater to “the large number of clients who want individuality, and that’s something that can be provided by a very flexible approach to customisation.”

The technologies underlying the screens also continue to evolve. In particular, the company has been focusing on energy efficiency through reduced power consumption and heat dissipation. A remote power supply system used with Viewpointec by DesignLED products “makes the LED screens safe, stable quality, and very low heat without affecting the colour performance. This also means an increased lifespan for the entire screen system.”

Enhanced screen protection
Full redundancy of video and power, as well as 24/7 reliability for “mission-critical applications” have always been priorities for the company. But now it is also in the process of investigating other technologies and techniques that can help make its products even more durable. One example is the application of GOB technology which offers protection against extreme ‘harsh use’ environments: “We are exploring GOB treatments on LED panels to protect and greatly extend the life of LED screens – a development that will reduce total cost and maintenance for our customers.”

Beyond that, Viewpointec by DesignLED continues to pursue its founding objective of continual refinement and innovation in LED display screens. “As ever,” concludes Soong, “we are always trying to break through the ‘upper limit’ of LED technology in order to create more flexible and higher resolution displays. It has always been, and remains, our primary impulse.”

DesignLED"As the industry leader in innovative LED applications, DesignLED Technology Corp supplies many of the world’s leading electronics and entertainment companies with high-end, high quality LED solutions. We have more than 20 years of experience designing and developing LED applications and our name has become synonymous with quality and state of the art technology."