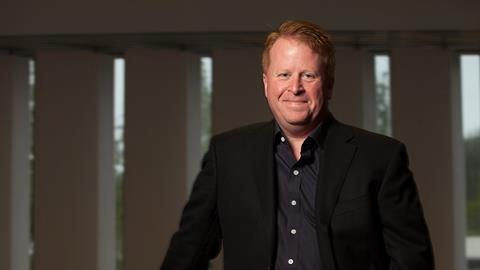 As President and Chief Operating Officer of Fox Network’s Digital Consumer Group, Brian Sullivan has to plot a course through an evolving entertainment ecosystem that has empowered consumers.

Sullivan was previously Chief Executive of Sky Deutschland where he turned around an ailing business into a growing and profitable one, and prior to that spent 14 years as head of BSkyB’s Customer Group.

Sullivan, who now oversees digital strategy and growth initiatives for Fox, including Fox Now, the streaming experience his team introduced earlier this year.

Speaking ahead of IBC, Sullivan explained that he and his team have been busy developing and refining the infrastructure for Fox Now, the new app that united for the first time content from across Fox, FX and National Geographic.

”Delivering a world-class, best of breed digital service is much more challenging”

He says: “Much of what we have been doing with Fox Now has been in the background.

“When you try to put together a world-leading service, it takes quite a bit of work behind the scenes. To give you a guide, we had 36 different apps to access our services. Now we will have just one uniform platform across a few apps.”

IBC2017 Keynote. Update from Fox Networks Group: In a digital world, the consumer has the power, deal with it

In essence, consumers can now watch full episodes of Fox’s live output and on demand content across multiple channels and on multiple devices.

“There’s been a very significant uplift in viewership,” he says. The service is available to 97% of pay-TV customers in the USA.

One of Sullivan’s key tasks is to make the service run with dynamically inserted local-market advertising and station branding as a seamless part of the stream.

“Everyone’s been broadcasting for decades. It’s been figured out,” says Sullivan.

“It’s digital that’s harder to manage, especially with such complexity. Delivering a world-class, best of breed digital service is much more challenging.”

Sullivan cites Hulu (he is on the board of the SVoD service), Netflix and Amazon as US companies doing a good job delivering their video services, and adds that Sky is also a leader in digital video platforms.

He emphasises that while he is focused on the behind-the-scenes platform and user interface, it continues to be the programming that viewers seek out.

“All this technology is wonderful. But it is always about the content.

“Nobody cares about the challenges and headaches we have had. They just want to access our programming, and we are one of the Big Five content factories in the world.

“With consumers expecting to dig deeper and faster into our content, we have to get that technology and architecture right. But it is all about the content. Nobody ever bought a service because of the neat user interface. What we are doing is a real game-changer.” 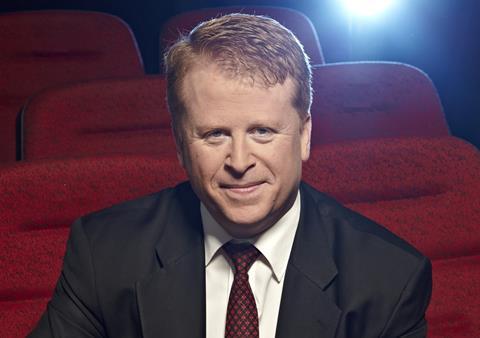 Sullivan is responsible for coordinating digital strategy and growth initiatives across FNG’s portfolio of networks and products. Since joining Fox, Sullivan’s team has focused on further enhancing the companies leading TV Everywhere services, as well as developing underlying technology and capabilities for the future.

Sullivan is a member of the Hulu Board of Directors and works closely with the Hulu team and JV partners, particularly on its DMVPD service.

Before joining Fox, Sullivan was CEO of Sky Deutschland, Germany’s top pay TV provider, which he led through one of Europe’s largest ever media turnarounds and into an unprecedented period of growth.