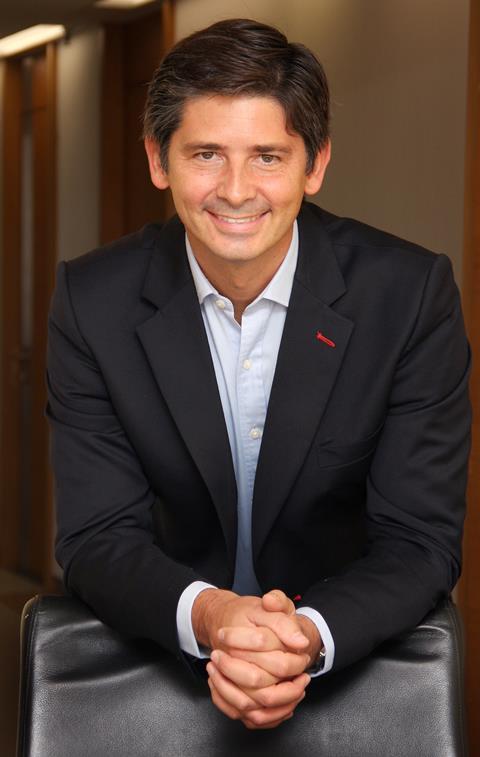 The roll-out of Dolby Atmos since 2012 and, more recently, Dolby Vision has served to reinforce the status of Dolby as a pre-eminent creator of cutting-edge audio-visual technologies. With both innovations geared towards providing more immersive content across a host of media and platforms, it’s no surprise to find that they have resonated with so many content creators looking to secure the attention of an increasingly distracted entertainment audience.

Making its installation debut at LA’s Dolby Theatre in 2012, the Dolby Atmos surround sound system expands on previous immersive systems by adding height channels that allow sounds to be interpreted as three-dimensional objects. Initially establishing a customer base in movie theatres, Dolby Atmos has since been applied to domestic and mobile applications, with support for the technology from an ever-increasing number of TV, audio and smartphone manufacturers.

If Dolby Atmos can be said to have brought a new lustre to audio, then the same could be said of Dolby Vision HDR and video. Designed to work with both 4K and 8K, the HDR technology imaging technology brings heightened colour, contrast and brightness to the screen – as can be seen from the SDR/HDR comparison shots accompanying this article. It is also being specified for more and more devices, including TVs, gaming systems and smartphones. 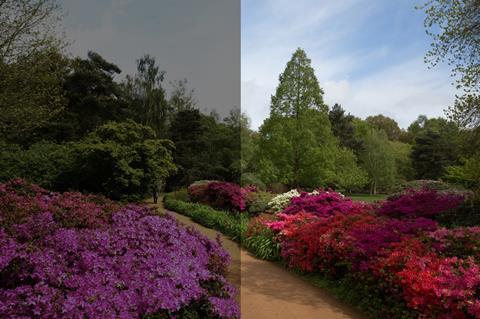 Speaking to IBC365 in the closing days of 2020, Dolby Europe VP Commercial Partnerships Javier Foncillas stresses that no one has been immune to the challenges of the past 12 months: “It’s been a very difficult year for everyone.” But with worldwide lockdowns leading people to spend a great deal more time on their own consuming content, it’s no surprise that the company has seen the robustness of the streaming sector and the device manufacturers and OEM companies that enable it benefit from Dolby’s technology. “2020 was a year with a lot of new launches in both services and products, and an important part of that was everyone noticing that OTT has really picked up. Collectively, these developments have meant that the availability of [our technologies] has been greatly expanded.”

Foncillas points to increased presence on both established and new streaming services. Netflix has been an early adopter of both Dolby Atmos and Dolby Vision, and hence there was a further rise in the number of titles available to stream in the formats last year. Launched in November 2019, Disney+ has a growing catalogue of titles available in both 5.1 and Dolby Atmos, as well as Dolby Vision. Then, six months on from its debut in May 2020, HBO Max announced that it would now be supporting Dolby Atmos, Dolby Vision and 4K/UHD on select devices and titles, beginning with the premiere of Wonder Woman 1984 on Christmas Day. 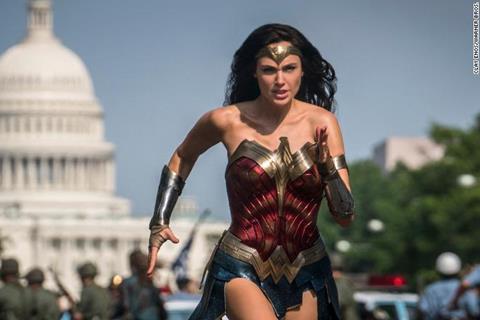 Wonder Woman 1984: The first movie to become available to view in Dolby Vision on HBO Max

These and other high-profile streaming deployments are undoubtedly welcome in a year that has seen unprecedented challenges to the cinema world. So the fact that “the ecosystem has continued to grow significantly for us is good news and confirms that we have been able to make the most of the last 12 months despite its many challenges.”

Inevitably, greater adoption by streaming services has gone hand-in-hand with increasing support across market-leading devices and home theatre products. For example, Foncillas confirms that more than 400 TV models are now enabled for Dolby Atmos, while presence in soundbars is also growing, with JBL, Samsung, Sonos and Sennheiser among the manufacturers to unveil acclaimed new Dolby Atmos-enabled soundbars this winter.

The significance of the iPhone development should not be underestimated. “It is a revolutionary launch,” confirms Foncillas, “because it means that with one device affordable Dolby Vision production is now available to everyone. In addition, the combination of the iPhone 12 and Final Cut Pro means you can have a production chain that is Dolby Vision from start to finish.

Accordingly, he anticipates strong take-up in both the prosumer and professional markets. For day-to-day broadcasting “it could really open doors for new kinds of production that were simply not feasible before – ranging from journalists out in the field to local productions where it would previously have been thought that HDR production was not affordable. Now there is an easier, cheaper way to do it.”

With the pandemic re-asserting itself as 2021 gets underway and no immediate prospect of a permanent end to the lockdowns, the demand for high-quality content to help people get through the long house-bound hours is sure to remain at an all-time peak. Consequently, Foncillas expects “further growth of both Dolby Vision and Dolby Atmos across different platforms and devices as the benefits of these technologies become even more apparent.”